Bollywood actress Nargis Fakhri of Rockstar fame has shot an item number with Prashanth in Saahasam. The song was completed in a set erected in Perambur Binny Mills recently. “Nargis flew down from Hungary to shoot the song in Chennai. She’s doing an item number with Prashant in the film. We are shooting the song with Nargis at Binny Mills featuring over 100 dancers alongside her. She also spent few hours touring the city. She even visited Prashant’s gold store and spent time with his father Thiagarajan,” says a source.

Saahasam is the Tamil remake of Telugu film Julayi. Produced by Thiagarajan and directed by Arun Raj Varma, it features Tamannah Bhatia in the lead role. 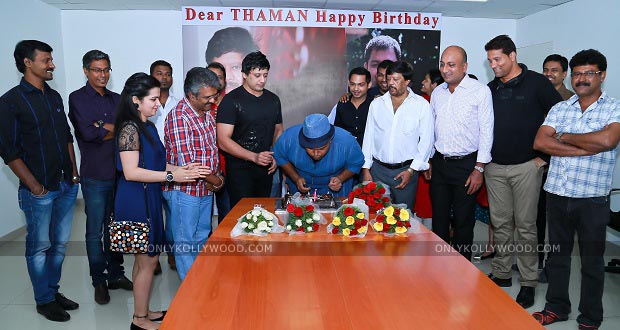