The shooting of Karthi’s Komban is currently underway in Paramakudi, Ramanathapuram district. It is progressing at a rapid pace and the team is currently filming sequences involving Karthi and Rajkiran in the film. Rajkiran plays Lakshmi Menon’s father in the film which is set in a rural backdrop.

Apparently, people have been forming a beeline everyday to catch a glimpse of Rajkiran and Karthi in the film. Their chemistry is said to be the highlight of the film. Sources say it will not be a regular rival between a father-in-law and son-in-law. Director Muthaih has been put in great effort to pen their scenes and they have come really well that villagers and passersby who watch the shooting burst out into laughter everyday. Lakshmi Menon plays the female lead. 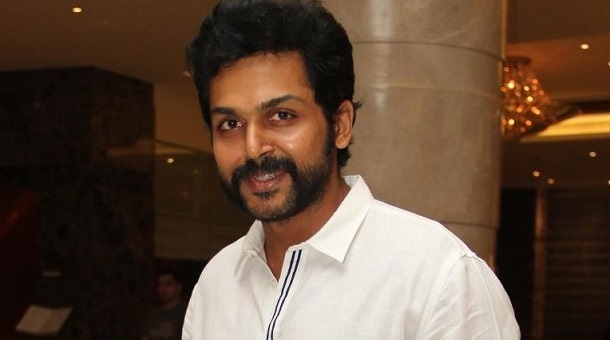 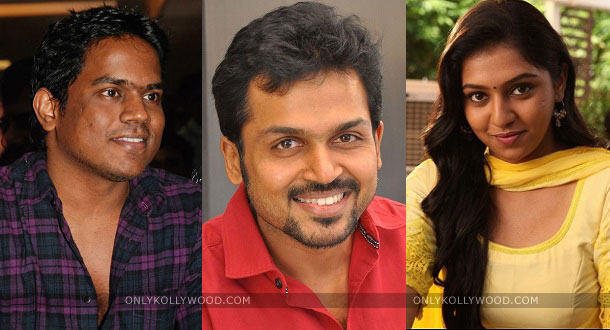 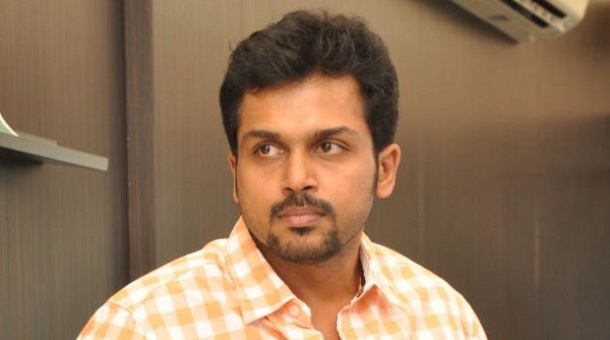 Lakshmi Menon to romance Karthi in his next, Yuvan joins the crew!