Comedian Yogi Babu, who has turned lead hero with Zombie recently, has been on a signing spree. After sharing the screen space with Thala Ajith and Thalapathy Vijay in films such as Viswasam, and Sarkar, the in-form comedian has now signed two big-ticket projects. 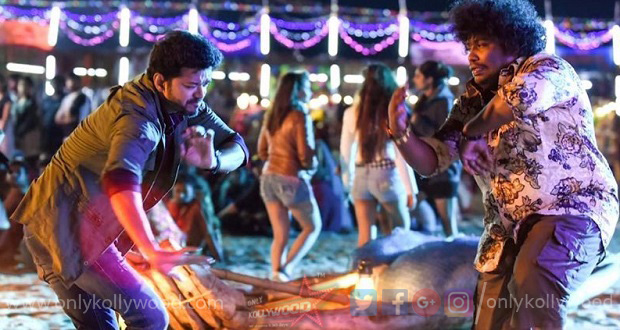 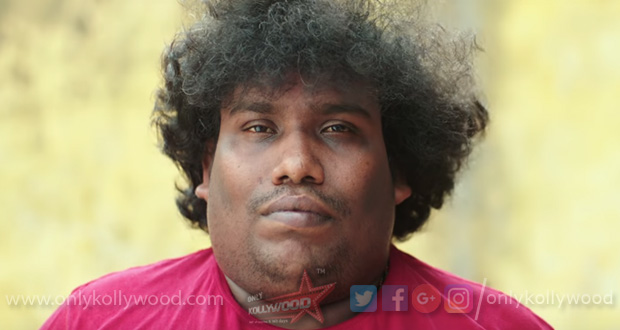