The audio launch of Vishnuvardhan’s next film Yatchan will happen towards the end of this month. The brand-new trailer will also be unveiled on the same day. Popular label Zee Music has snaffled the audio rights. The film has music composed by Yuvan Shankar Raja, who has become quite inactive in Tamil music scene of late. 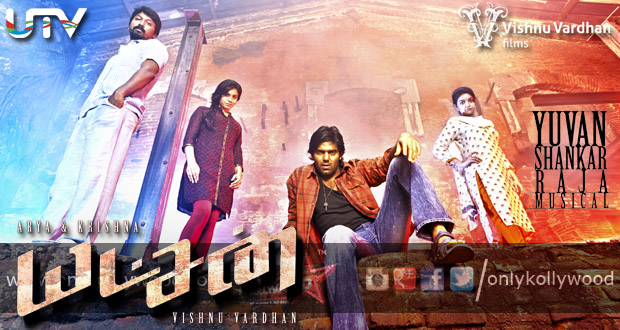 Bollywood remake plans for Yatchan on 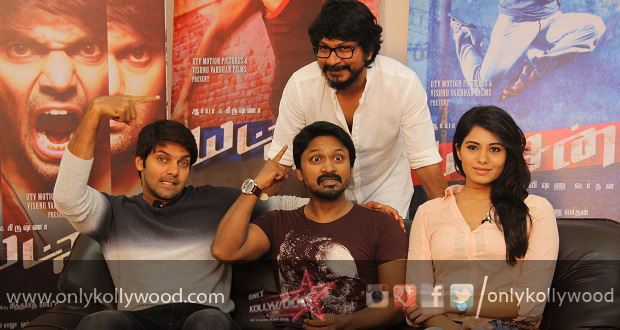 Yatchan will be a fun filled roller-coaster ride, promises Vishnuvardhan 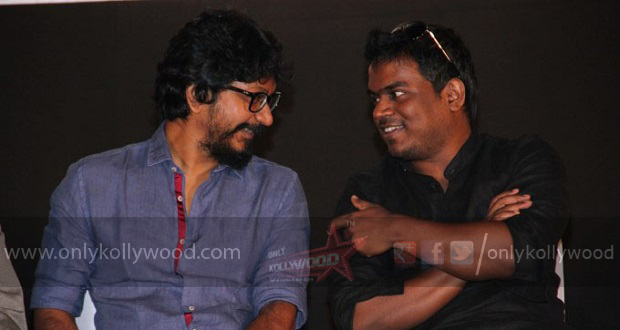 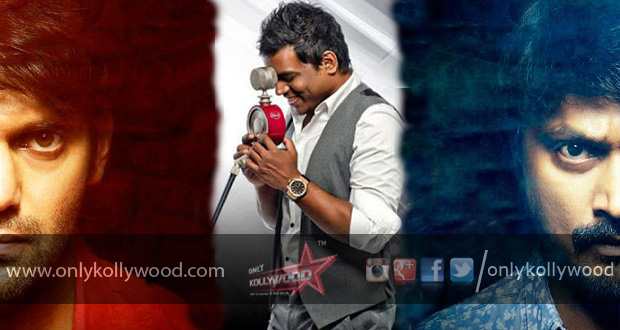