If sources in the industry are meant to be believed, Kamal Haasan will not only be limited to the elderly look in his upcoming magnum opus Indian 2, as there will be a younger look of the actor which will be the x-factor of the film. The team will be keeping the look under wraps for as long as possible, before revealing it in a unique manner.

The team of Indian 2 have recently completed the new schedule of the film, with an action sequence which was shot in the city. They will soon be moving to Andhra Pradesh for the next leg of shoot.

Confirmed: Bigil audio launch to take place on the 19th of September 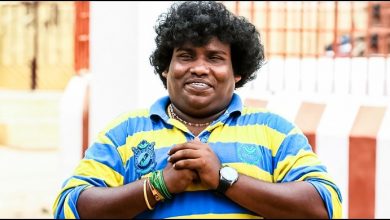 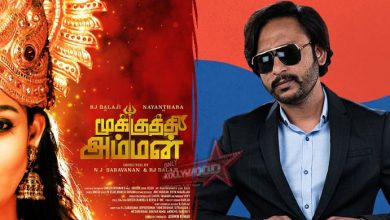 Mookuthi Amman will be a theatrical release: RJ Balaji 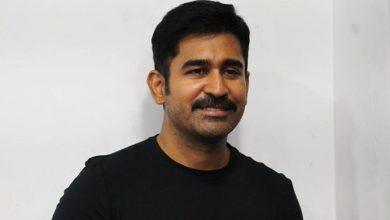 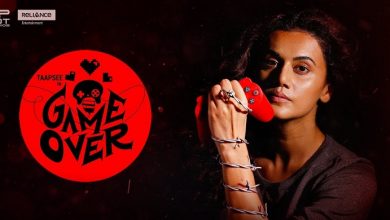