Director Deekay made a good debut in the horror comedy Yaamiruka Bayamey which minted money at the box office and was declared a hit. For a year, speculations about Deekay’s next project were all over the media and no concrete reports were published before he made it official that he will helming Kavalai Vendam, starring Jiiva and Kajal Aggarwal in the lead roles.

The teaser of the film which released couple of weeks ago has got good response from film buffs and now all eyes are on the talented young filmmaker. “Deekay’s intelligence in telling a story and his witty one-liners has made me a fan of his,” says one of the popular directors. With Kavalai Vendam, Deekay is all set to move on to the next league if the film proves its worth at the box office. The movie is slated to hit screens on October 7th for the Ayudha Pooja weekend. Will Deekay strike a hit again with Kavalai Vendam? Keep your fingers crossed! 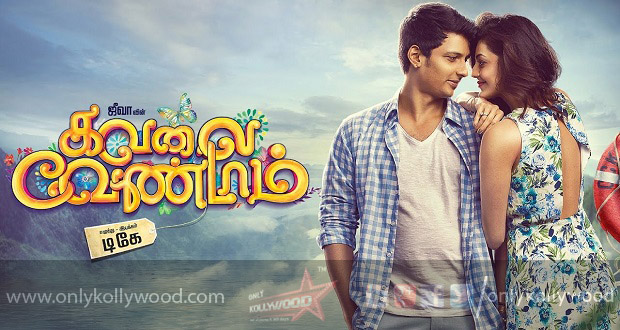 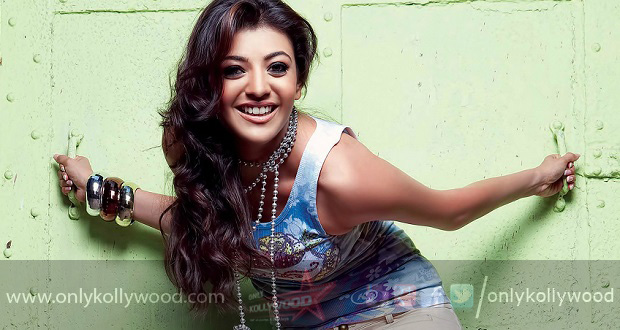 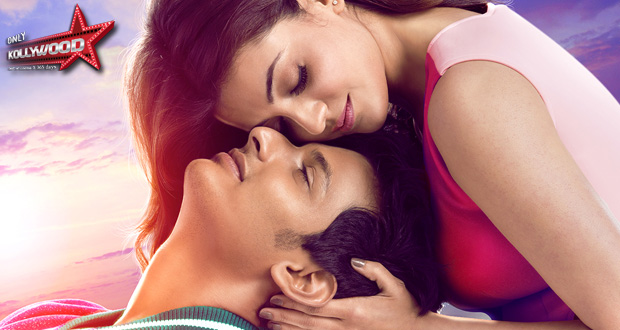