Director Rajesh Selva who is making his debut with Kamal Haasan’s Thoongaa Vanam is busy with the final stage of post production work. Trade sources suggest that the makers are planning to release the film on November 6th on the eve of Kamal Haasan’s birthday (November 7th) though there is no official word yet.

“There’s something for everybody in the film. Though it is inspired from a French film, we made a lot of changes in the script according to the taste of the audience who are here. I can’t say it’s a heroic film, but it will satisfy Kamal fans like any other film of his,” says Rajesh. 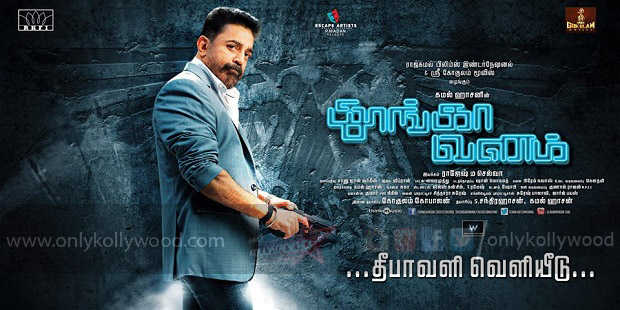 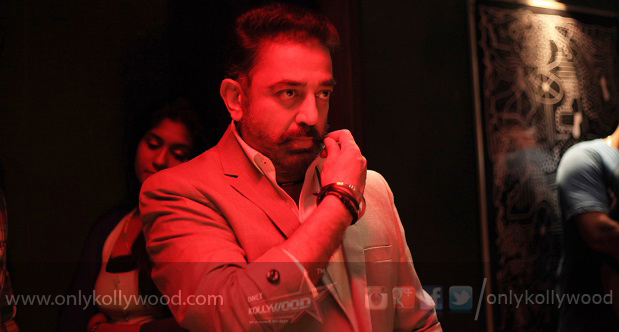 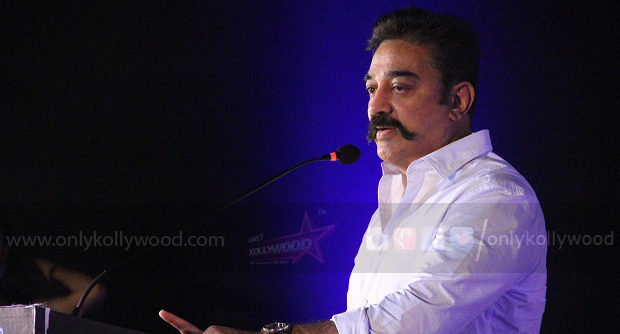