After reports in a section of media revealed that Soundarya Rajinikanth has filed for divorce from her husband Ashwin in a family court in Chennai, Soundarya has made it official through her Twitter page.

“News about my marriage is true. We have been separated for over a year & divorce talks are on. I request all to respect my family’s privacy,” posted Soundarya.

In other news, Soundarya has accepted the invitation to be a co-opted member of the Animal Welfare Board of India (AWBI). She will also serve as a member of its Performing Animals Sub Committee.

“Coming, as she does, from a family deeply involved in the film industry, and with her special expertise in computer graphics and animation her presence on the PASC will help the Board to a very great extent. Ms. Soundarya will serve as the ambassador of the AWBI to the film fraternity and work with them to ensure that their creativity in films is not affected while, at the same time, protecting the welfare of animals used in films and entertainment,” reads the note from AWBI.

Suriya signs his next for Dream Warrior Pictures 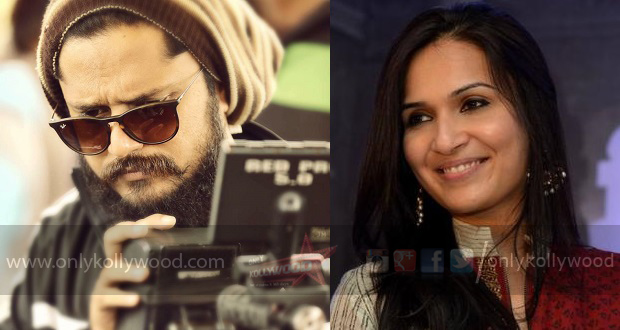