When VJ Ramya announced her decision to separate from her husband Aparajith Jayaraman few days back, there were reports that Aparajith was not happy with Ramya acting in films when she made her debut in Mani Ratnam’s Ok Kanmani. However, she clears the air and denies the reports as baseless rumors.

“I got married on February 21, 2014, and a mere ten days after the marriage, due to issues I don’t want to talk about, I decided to separate. I realised that the marriage is not going the right way and I moved back to my mother’s place. Mani Ratnam sir’s offer came in the first week of September and shooting started in the fourth week of the same month — which is seven months after my marital situation arose,” says Ramya to TOI.

Ramya has also hinted that she is inclined to take up acting full-time now since she has been receiving a lot of offers post the release of Ok Kanmani. 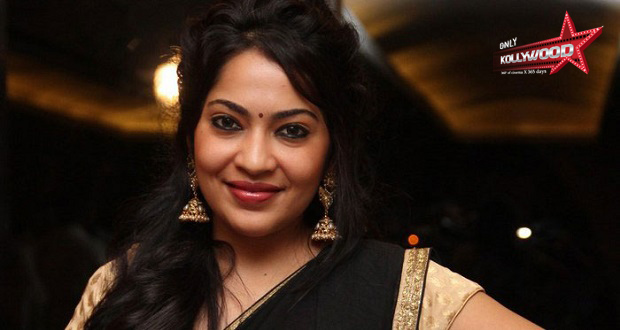 VJ Ramya finally opens up about her marital relationship 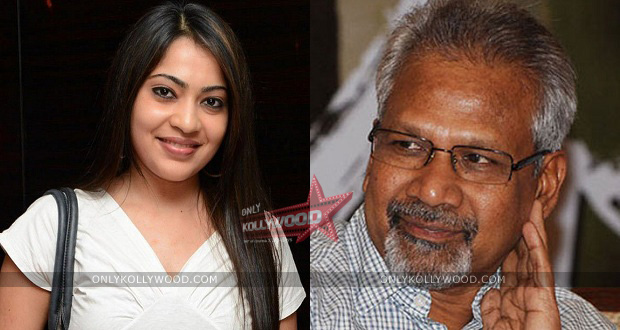