Family entertainer Viswasam directed by Siva and produced by Sathya Jyothi Films has become Thala Ajith’s first film to gross more than Rs 150 crore in his career. Ajith joins Chiyaan Vikram, who also has one 150 crores grosser in Shankar’s I.

Superstar Rajinikanth is the only actor from Kollywood who has six Rs 150 crore grossers with Sivaji, Enthiran, Kabali, Kaala, 2.0 and Petta. Thalapathy Vijay has three films in the same feat including Theri, Mersal and Sarkar.

Viswasam has also successfully breached the Rs 100 crores gross mark in TN and has become the first film of Ajith to achieve the milestone.

Thalapathy 63 shooting to be shifted to Ramoji Film City? 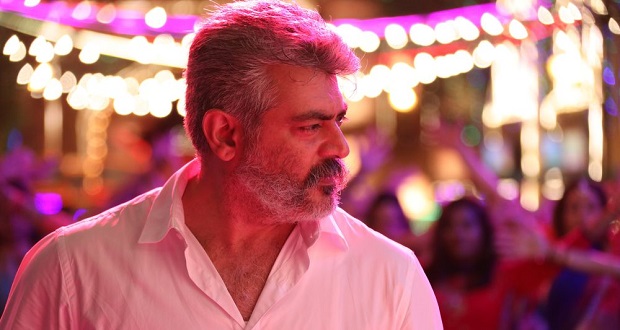