The resounding success of Ratsasan has opened many doors for Vishnu Vishal, who has been flooded with scripts from many directors recently. The actor will soon be coming out with the announcements on his next few films, three of which will be produced by his home banner VV Studioz in association with leading Bollywood production house Viacom 18.

This is indeed a big move for Vishnu, as signing a 3 film deal with a Bollywood house is something that takes place very rarely for south Indian actors. The actor, who is just recovering from his injury will soon resume shoot for his jungle drama Kaadan, which also stars Rana Daggubati. 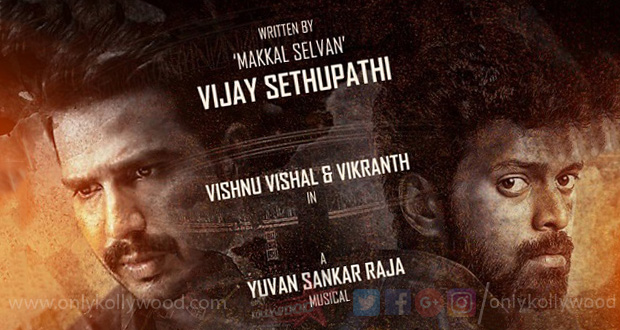 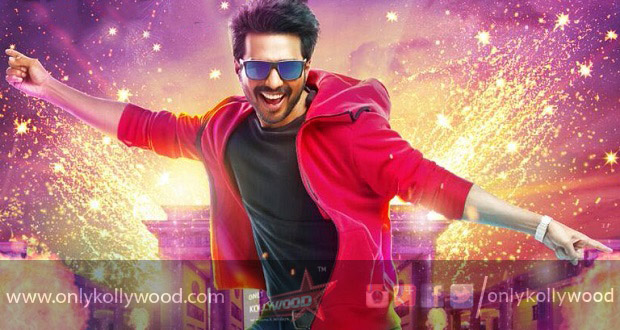