Actor Vishal has once again broken the norm of Kollywood media practices. For his next release Irumbu Thirai scheduled for release on the 11th of May, the actor has now put up a special ‘footage screening’ for the press alone on the 9th of May. Being a popular concept in Hollywood, the first half of the film will be screened to the media in order to create a positive buzz online.

Directed by PS Mithran, Irumbu Thirai is expected to be an exciting cyber-crime thriller that has Samantha, Arjun and others on board apart from Vishal. Yuvan Shankar Raja has composed the music while the cinematography is taken care of by George C. Williams.

Nadigaiyar Thilagam to hit the screens worldwide on May 11th 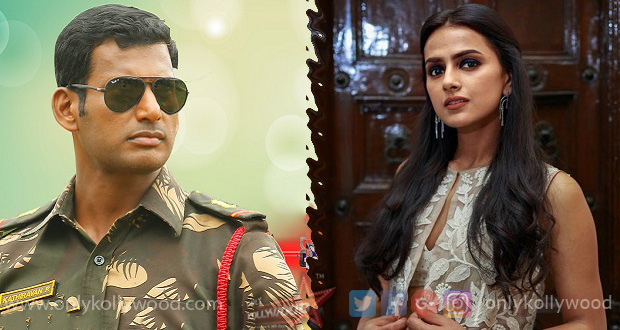 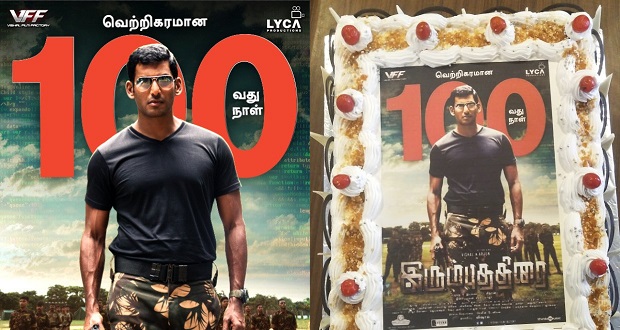 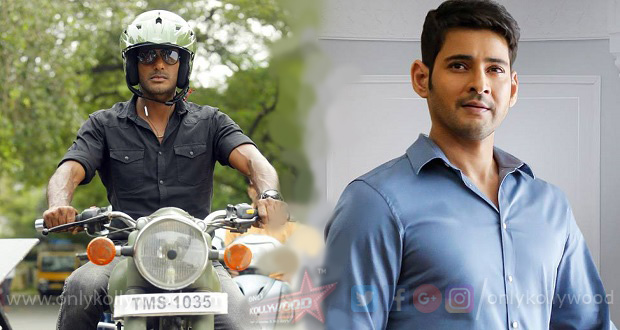 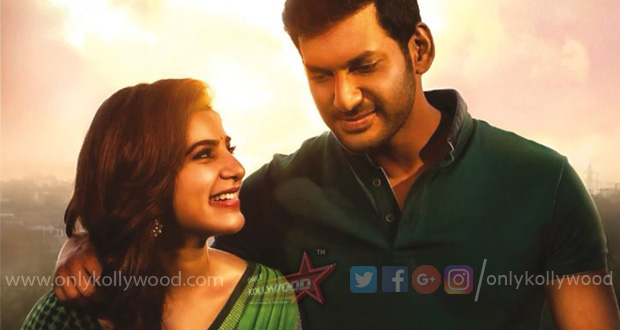