It is known that Director Kannan’s next is a village based entertainer and it has Vimal and Priya Anand in lead roles. This movie which was earlier said to be titled as ‘Sakkarai’ had undergone a change and been now titled, “Oru Oorla Rendu Raja”. Also actor Sathish’s (Ethir Neechal fame) supposed to play role is now handed over to Soori, since Sathish need to join the sets with Vijay – AR Murugadoss film on the same days scheduled with Director Kannan.

This entertainer is now in rehearsal mode and it has music by Imman, Cinematography by Muthiah and Produced by Michael Rayappan for Global Infotainment. 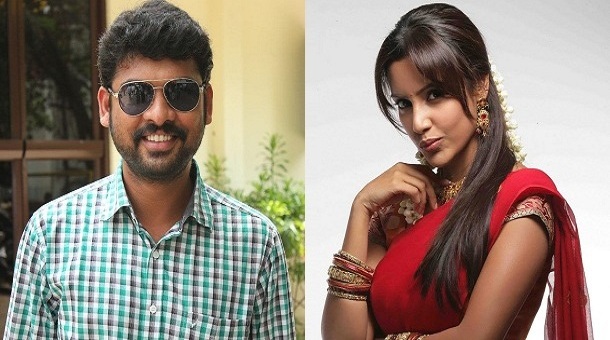