Director Thiru has revealed that Vikram will have a never-seen-before role in his next yet-untitled project, which will start rolling early next year. “Vikram agreed to do the film immediately after listening to the story. It is an action-based commercial entertainer and Vikram’s role will be something that he has not done so far,” says Thiru.

Vikram will start shooting for director Anand Shankar’s film early January and will work simultaneously on Thiru’s project. While Nayanthara and Nithya Menen will play the lead roles in Anand Shankar’s project, the heroine is yet to be finalized for Thiru’s film though Kajal Aggarwal is in talks for the role.

"Anirudh has nothing to do with Beep Song," Simbu 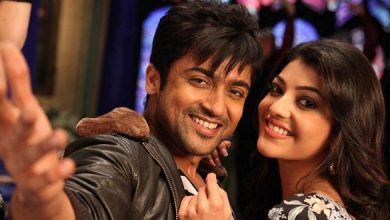