It is officially announced that Vikram and Samantha’s upcoming project has been titled 10 Enrathukulla. We revealed the title even before the shooting for the film began. The team has already completed two schedules and is onto its third schedule from July 23rd in Chennai. It is touted to be a road movie on the lines of Transporter series in Hollywood. Pasupathy plays the antagonist role and D Imman composes music.

After the Chennai schedule, the team will take a short break and march on to Sikkim for the fourth schedule from August 10th. Produced by Fox Star Studios and AR Murugadoss Productions and directed by Vijay Milton of Goli Soda fame, and the film is slated to release in January 2015. Earlier, Vishal announced that his next film with Sundar C, tentatively titled ‘Aambala’, will also release by January 2015. Looks like, it’s going to be V vs V for Pongal 2015! 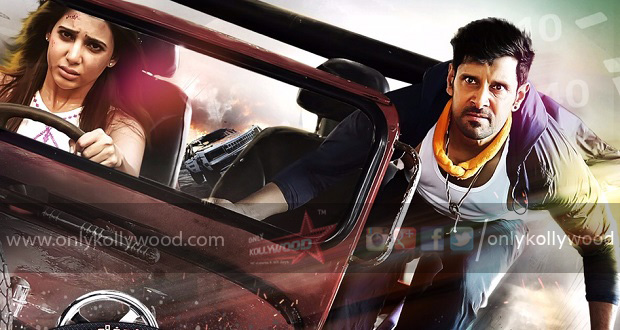 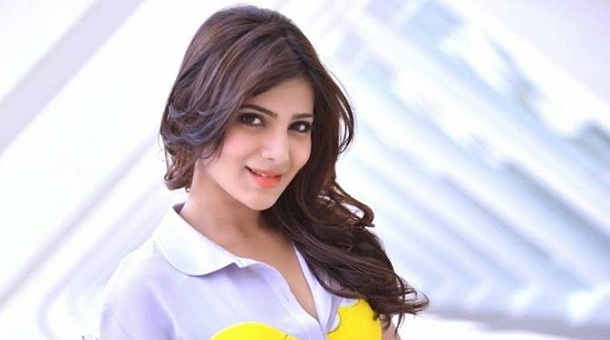