Vijay Deverakonda will be romancing Mehreen Pirzada in his Tamil debut directed by Anand Shankar of Iru Mugan fame. The movie produced by KE Gnanavel Raja’s Studio Green is launched today in Ramanaidu Studios in Hyderabad with an official pooja.

Anand Shankar is planning to make the film as a bilingual in Tamil and Telugu since Vijay Deverakonda has a good market in Tollywood following indie hits such as Arjun Reddy and Pellichoopulu. Nassar and Sathyaraj play important roles in the film, which is billed as a romantic action thriller. 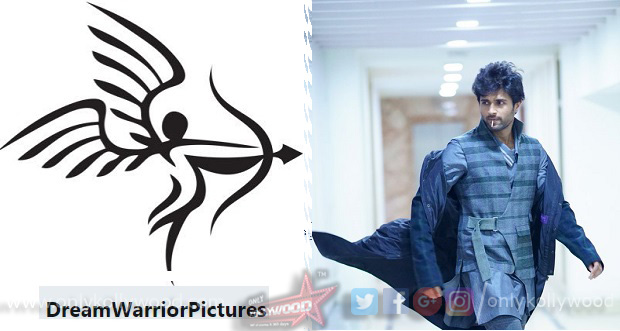 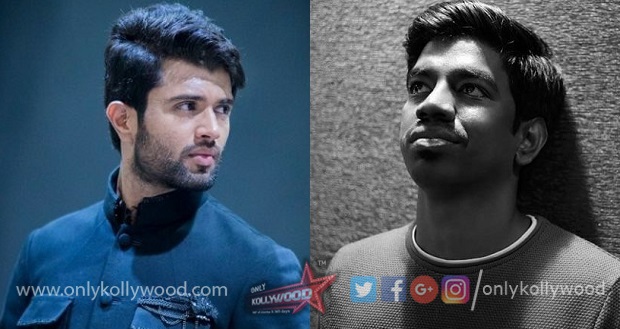 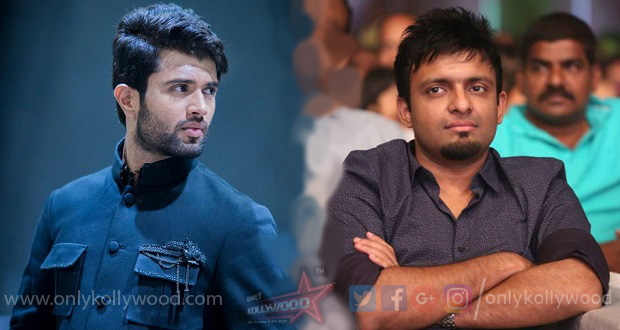 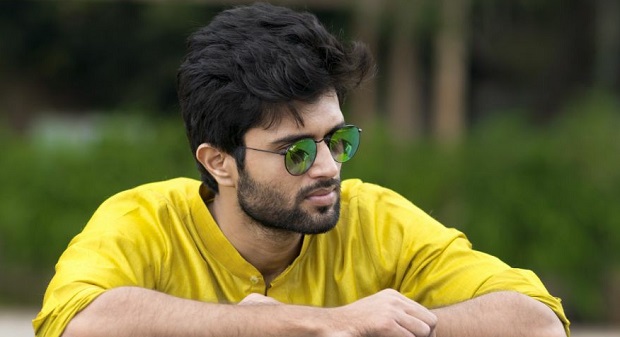