Director Caarthick Raju who made an assured debut in Thirudan Police is ready with his sophomore feature Ulkuthu, which is gearing up for release next month. “Ulkuthu is about the life of fishermen community. We know them just as ordinary fish sellers but there is really an untold story about them. Ulkuthu will portray the challenges they face in their day-to-day lives, their struggles and so on,” says Caarthick Raju.

Parineeti Chopra pulls out of AR Murugadoss's next 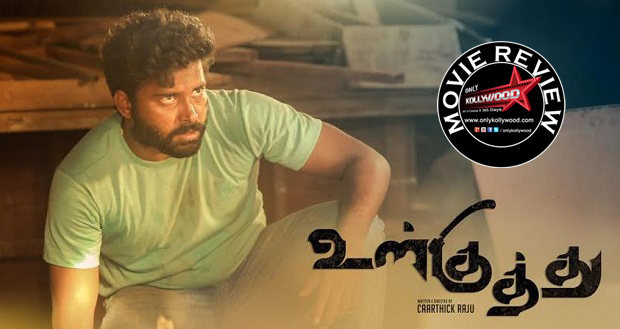 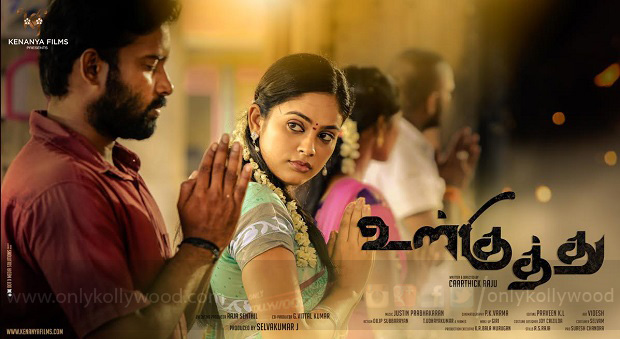