The project also features comedian Sathish in an important role. Sam CS has been roped in to compose the music for the film. Udhay is currently waiting for the release of Kanne Kalaimaane on February 22nd and Psycho, which is under the post-production phase.

Trisha and Simran reportedly in talks for an action adventure 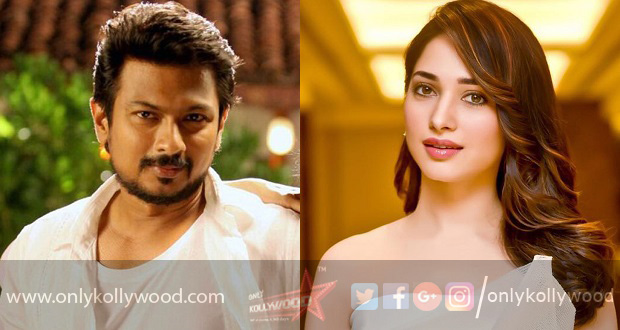 “Learned so much about live filmmaking,” Udhayanidhi to Seenu Ramasamy