There is no official news from the makers of Thala 55 on whether Trisha is part of the project or not. Speculations were rife few weeks back that Trisha was signed by Gautham Menon for a crucial role in Ajith’s untitled project. It was said that Trisha agreed to do the film in principle after listening to the script from Gautham who has given her biggest hit in the industry in Vinnaithaandi Varuvaaya.

The latest news is that Trisha plays the role of Ajith’s wife in the film. She is part of a flashback sequence and will not share screen space with Anushka, who plays Ajith’s love interest in the film. Both Gautham Menon and Trisha have been keeping mum on the project. Trisha got her Twitter account verified yesterday and she was elated sharing the news. Will she make Thala fans happy now by clearing the air for once and all? 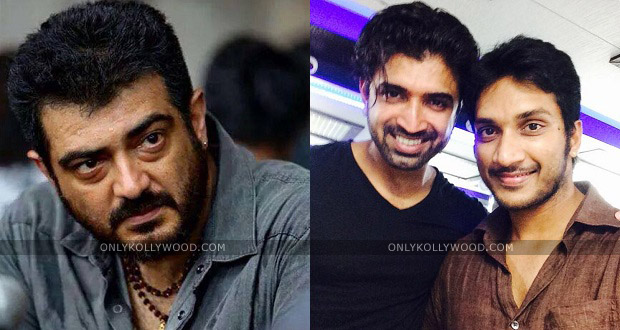 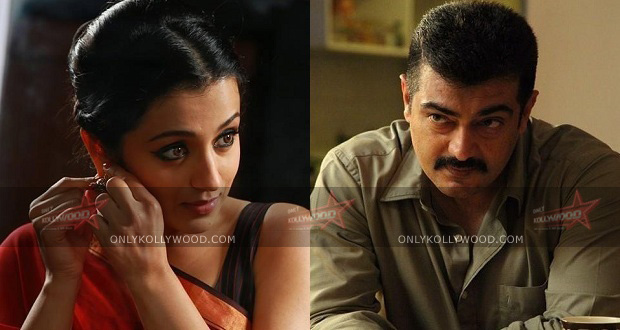 Ajith is a mass hero who knows how to respect women: Trisha 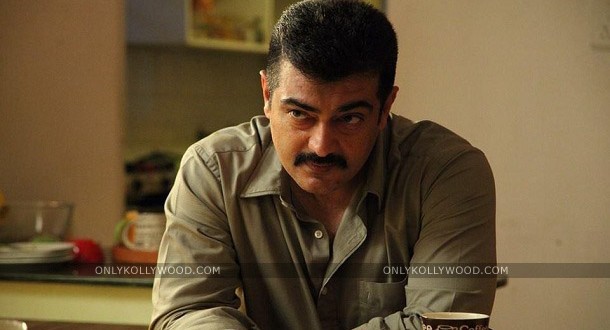 Thala 55 in its final leg of shooting! 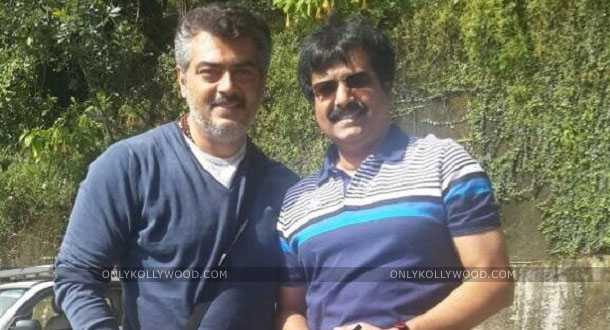