Jayam Ravi’s Tik Tik Tik which has already become on of the most awaited films of 2018, has now moved it’s progress bar into the dubbing stage.

Jayam Ravi is currently dubbing for his portions in the film, while Nivetha Pethuraj too is said to be simultaneously doing her job.

Tik Tik Tik has confirmed it’s release for the 26th of January, an apt date for the patriotic connect which the film carries.

Dhoni to star in Naan director Jeeva Sankar's next?

Vijay Deverakonda - Anand Shankar film to be an intense drama 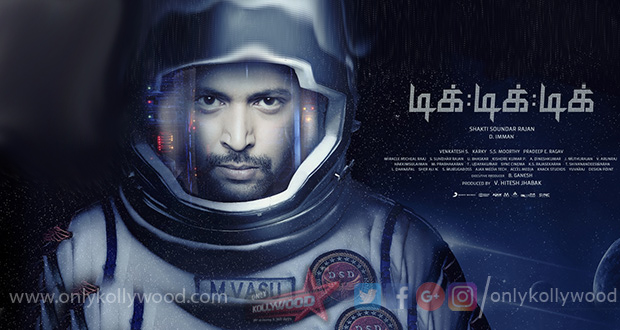