Thiruttu Payale 2 has been finally confirmed to hit the screens on November 30th following a spate of delays over the past two months. The film will confront Nivin Pauly’s Richie and Sasikumar’s Kodi Veeran at the box office.

Directed by Susi Ganesan, Thiruttu Payale 2 features Bobby Simhaa, Amala Paul, and Prasanna in the lead roles. The music for the film is composed by Vidyasagar. Sanam Shetty, Vivek, and Robo Shankar form the supporting cast. 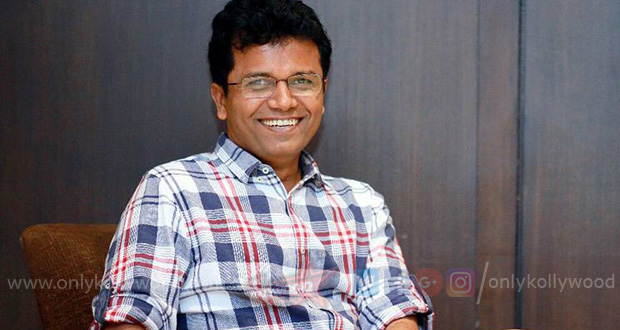 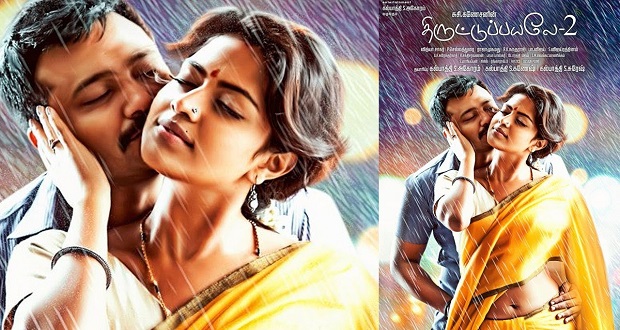 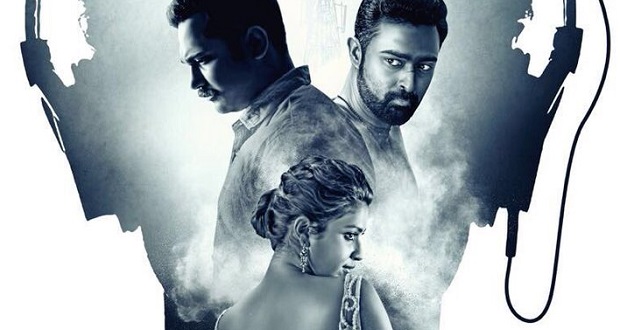 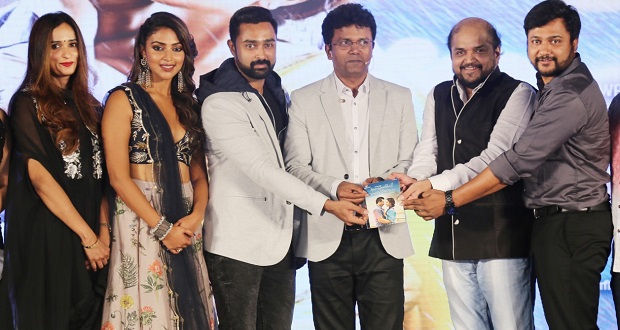