The highly talked about teaser of Vijay’s Theri will be attached to theaters screening Atharvaa Murali’s Kanithan which is slated to hit cinemas from February 26th. Kalaipuli S Thanu claims that he is planning to release the film in 450 screens in Tamil Nadu.

Directed by Santhosh, an erstwhile assistant of AR Murugadoss, Kanithan has Atharvaa and Catherine Tresa playing the role of journalists. The film has received majorly positive reviews from critics who watched it in a special screening yesterday.

Tamannah on the verge of completing Dharma Durai 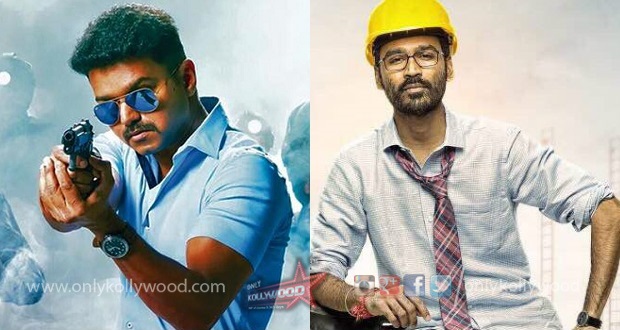 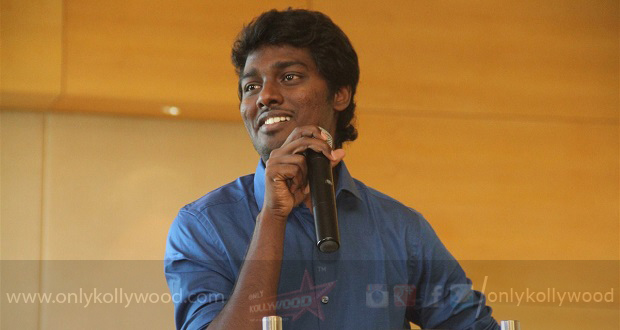 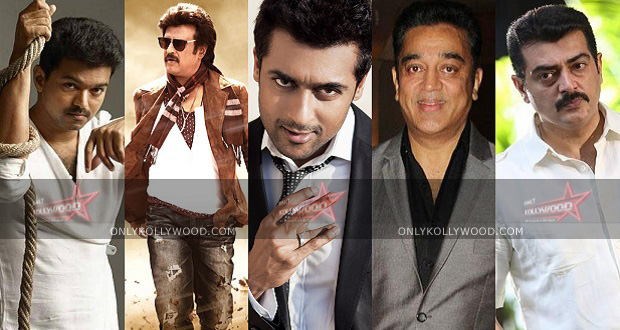 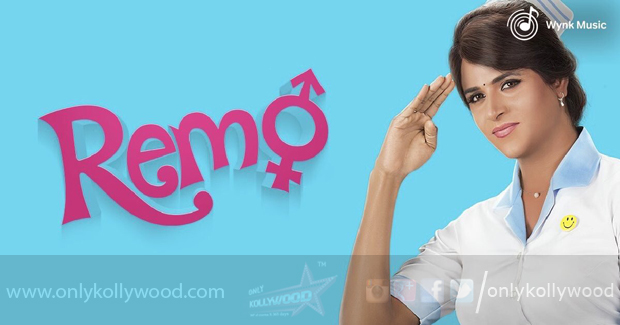