Thalapathy Vijay has become the first and only Tamil hero to score back to back Rs 70 crore share from Tamil Nadu theatrical business, with his film Sarkar breaching the 70 crore mark in the state.

His Mersal attained the same feat last year. Only another film which has achieved this milestone in the state is SS Rajamouli’s Baahubali: The Conclusion. However, Sarkar is likely to end up as a minimal loss for distributors and the loss percentage is estimated to be between 8-10%.

Despite record-breaking admissions, Sarkar still not profitable in France 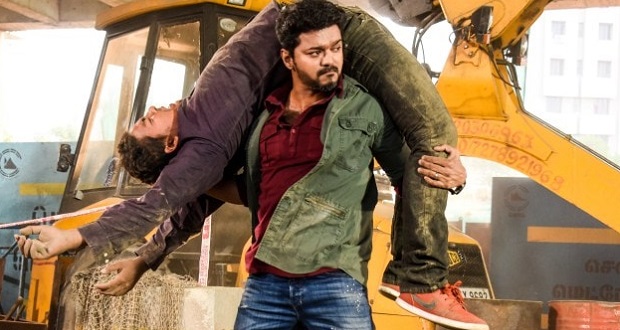