The shooting of Thalapathy 64 is planned to be completely wrapped up before mid-February. The makers are currently filming important portions of the film in New Delhi. Vijay Sethupathi, who will be seen locking horns with Vijay in the film, is expected to join the team from December.

Directed by Lokesh Kanagaraj of Kaithi fame and produced by Xavier Britto, Thalapathy 64 also stars Shanthnu Bhagyaraj, Antony Varghese, Ramya VJ in important roles. The film, which is slated to hit screens in April 2020, will have music composed by Anirudh Ravichander.

Sonam Kapoor to reprise Nayanthara's role in this Hindi remake 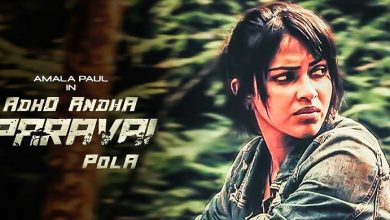 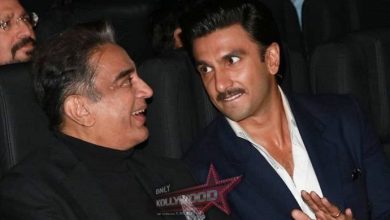 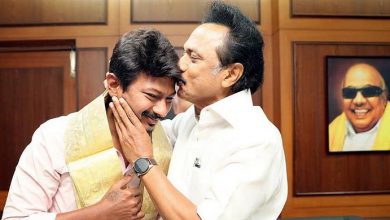 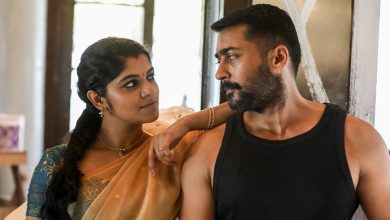