On Jayalalithaa’s birthday, the makers of Thalaivi put out a new poster from the film, which recreates the look beautifully. In addition to that, there are two more updates on the casting from the team.

Shamna Kasim (Poorna) will play the role of Sasikala in the film, while Madhubala (Roja) will be essaying Janaki Ramachandran’s role. The makers of the film are planning to go forward with the shoot in full swing throughout the summer, as it gets ready for a release on 26th June this year.

Thalaivi has Kangana Ranaut in the titular role and is directed by Vijay. GV Prakash is the music composer for the film. 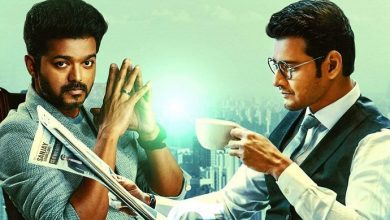 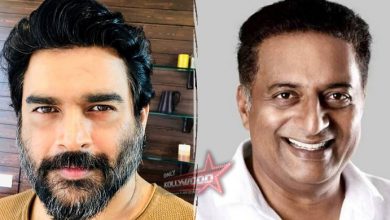 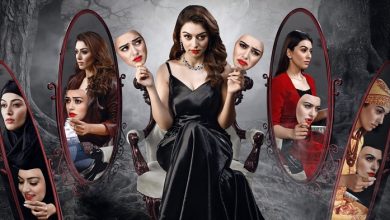