The Bollywood media has been reporting that Thala Ajith’s Valimai will get a simultaneous release in Hindi and will be pitched as a proper direct release in North markers, where some of the south films have tasted great success in the last two to three years.

Directed by Vinoth, Valimai is produced by Boney Kapoor and is billed as a high-octane action thriller to be shot across exotic locales. The team is waiting for the lockdown to be lifted to resume shooting. 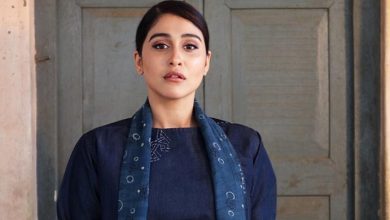 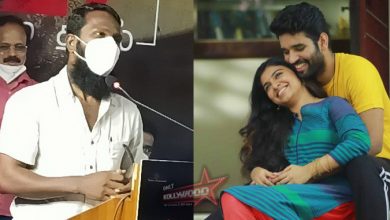 Kavalthurai Ungal Nanban will be appreciated for its content: Vetrimaaran 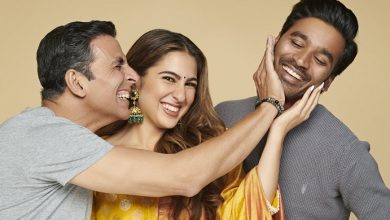 Dhanush participates in final schedule of Atrangi Re in Delhi 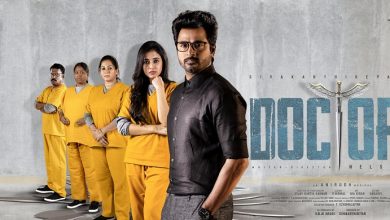 Majority of Sivakarthikeyan’s Doctor wrapped up despite the pandemic scares!