Thala Ajith who is on break and enjoying his massive success on ‘Veeram’ is awaiting for his next to commence in March with Gautham Menon is known. Now the update on this movie launch is said as, the pooja will be held on February 6th which falls on Producer AM Ratnam’s sentimental day, Thursday.

This most anticipated movie of the year will be having Anushka as female lead opposite Ajith for the first time ever. GVM is currently progressing with STR and the Thala flick will be commencing once the stylish film maker is completely wrapped with his ongoing. 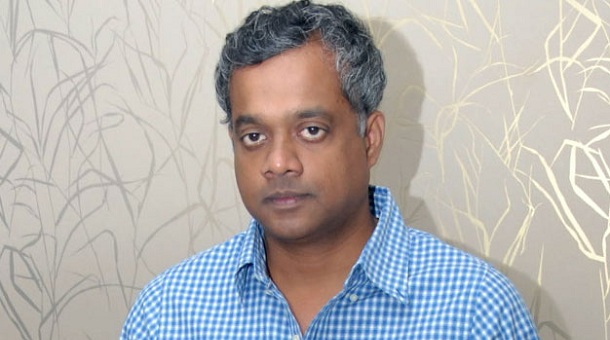 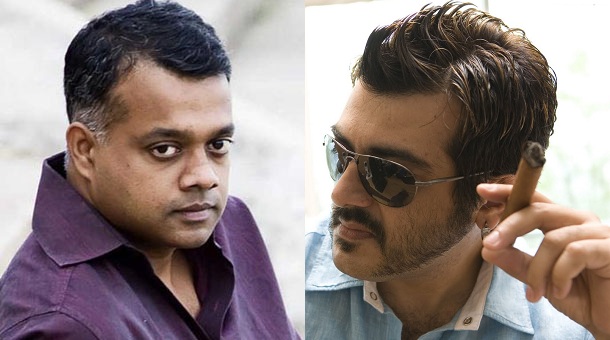