He dropped out of his school when he was studying tenth standard. He witnessed his director die on the sets of his first film. He underwent three major life-sustaining surgeries right after his debut film in Tamil cinema. He is one of the most celebrated actors in Indian cinema and commands a steadfast and loyal fanfare even after giving five consecutive flops in a single year during the initial stages of his career. A passionate racer by heart, a brilliant actor by profession and an understated philanthropist – Ajith Kumar is our man of the moment today. As our Thala celebrates his 42nd birthday today, here’s an in-depth and comprehensive analysis from Only Kollywood on the life of Ajith Kumar right from his birth in Secunderabad to his recent film Thala 55.

Click here to know everything about Ajith and be a proud and passionate Thala fan on this memorable day! 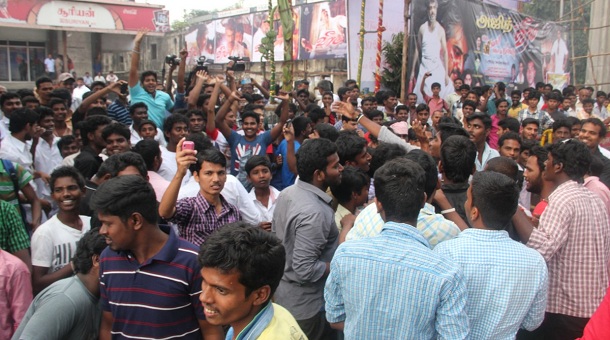