The introduction song of Ajith in Thala 56 has been completed in Chennai. The team is camping in a set erected in Binny Mills over the past few days. Lakshmi Menon, who plays Ajith’s sister in the film, was spotted with Thala in Navalur yesterday.

Ajith sports his much-loved salt-and-pepper look for the film. Sources say he plays the role of a taxi driver in this yet-untitled film. Directed by Siva, the film stars Shruti Haasan as the female lead. It has music by Anirudh Ravichander.

Suriya to shoot a song with Amala Paul

Jyotika pens emotional thanks note to the audience 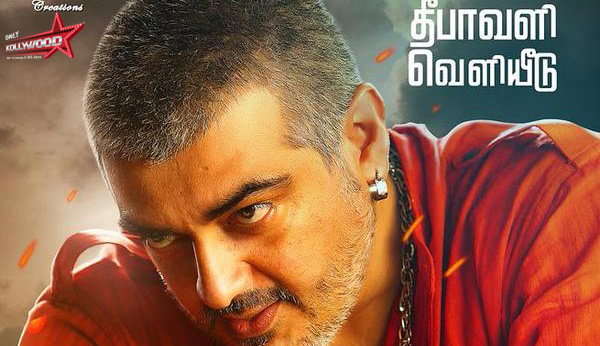 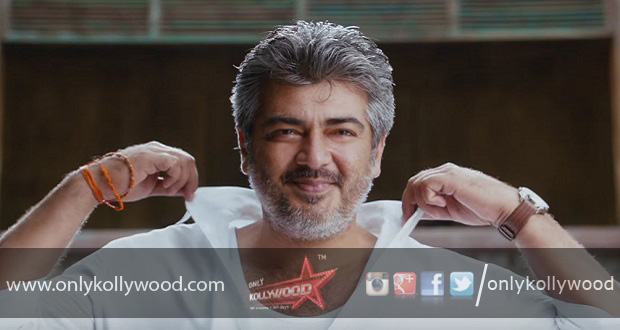 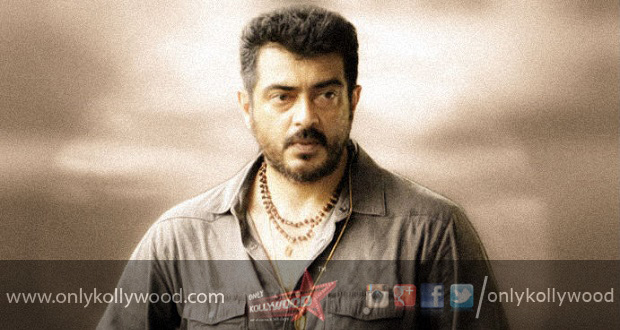 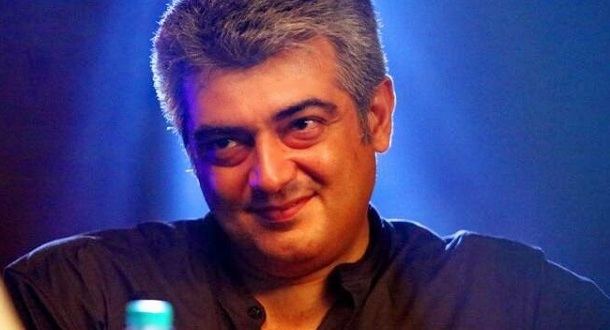