The Tamil Nadu rights of Suriya’s Thaanaa Serndha Koottam have been valued at Rs. 39 crores, including the individual sales of each territory in the state.

Sources say the TN rights have been sold to Bharathan Films for Rs. 36 crores.

Directed by Vignesh Shivn and produced by Studio Green, TSK stars Keerthy Suresh as the lead heroine. The movie is currently nearing the final stages of post-production work and is gearing up for a grand release for Pongal 2018. It will be released simultaneously in Telugu as Gang. 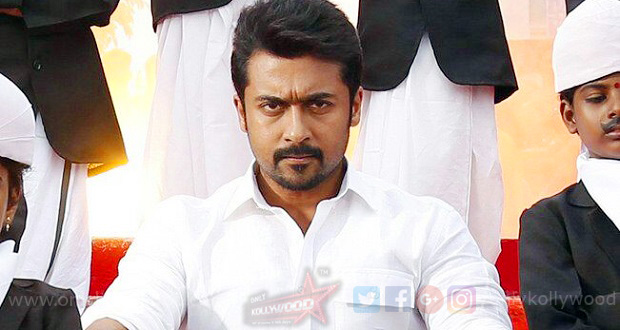 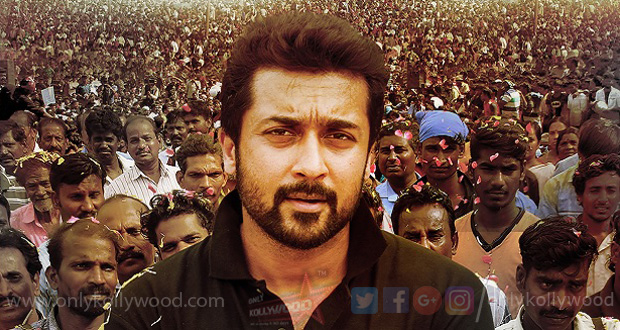 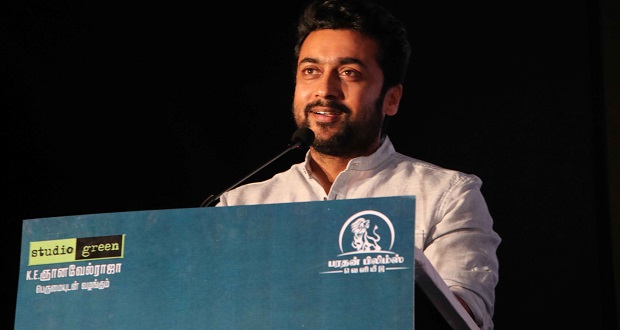 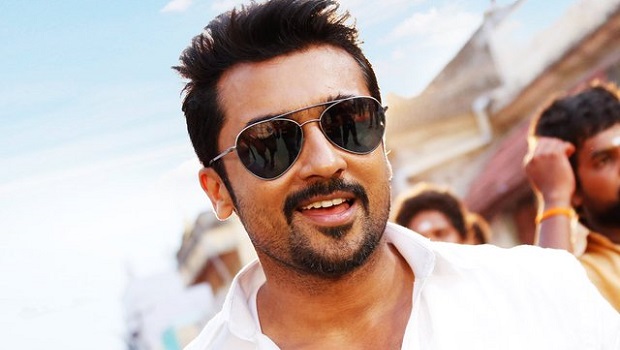