2018 gave us a lot of variant films, with films across all genres to relish. More than the experienced names, directors from the younger generations came up to deliver quality films. Here is a list of the ten films of the year, compiled by our unit. 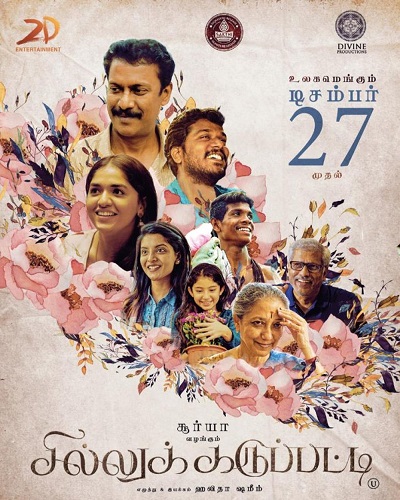 Halitha Shameem’s charming anthology kept it simple yet beautiful with four stories on relationships. The films put a smile on our faces, giving us lots of moments to cherish. 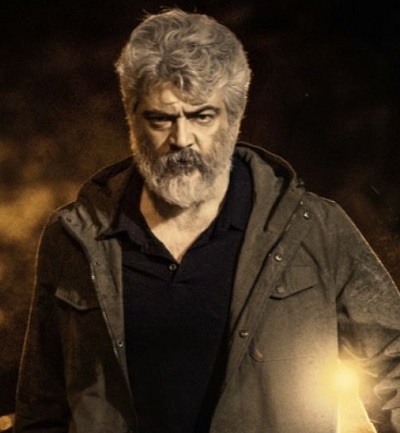 Ajith’s choice to do a film out of his comfort zone worked wonders, resulting in a tightly knit and presented tale that got across an important message. 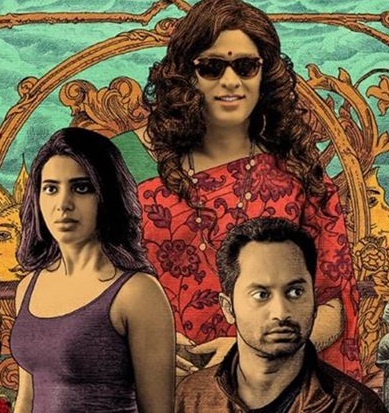 Thiyagarajan Kumararaja’s pathbreaking anthology spread its wings over the various areas that others would fear to touch, giving us a film that gained attention from all parts of the world. You may like it or hate it, but definitely cannot ignore it. 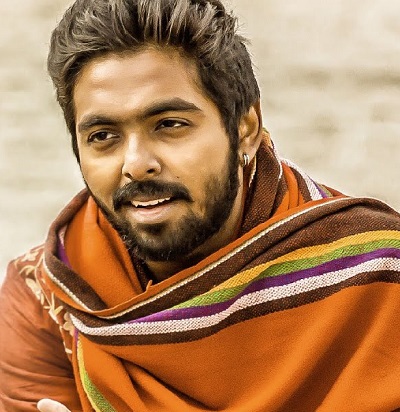 Rajiv Menon’s return to the director’s chair was a special film that had a very sensitive space dealt with in a very matured way. Be it the dialogues, the music or the performances, there was lots to like in this one. 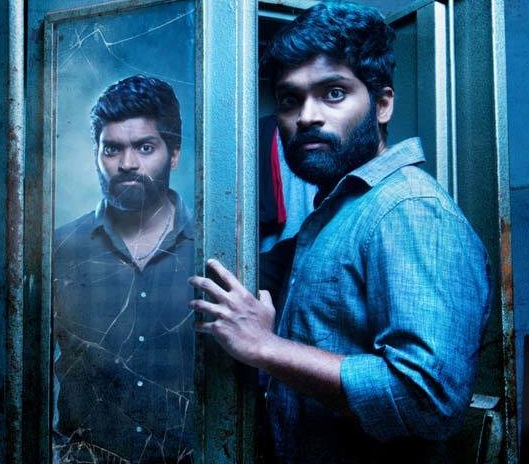 The year’s best amidst the small film gang, and boy did it give us things to celebrate. A great example of what you can do with a small budget, given you have a terrific idea in hand. 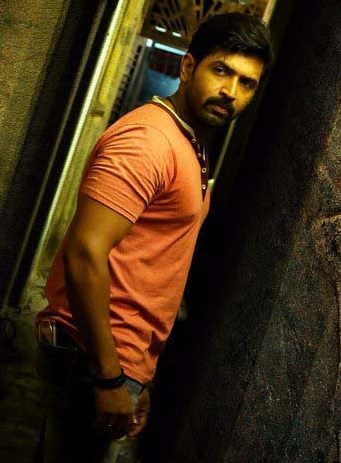 Arun Vijay and Magizh Thirumeni surprised us with a smashing investigative drama with loads of twists and turns in a closely knit screenplay. The mind-blowing climax of the film is something that sticks in mind for long. 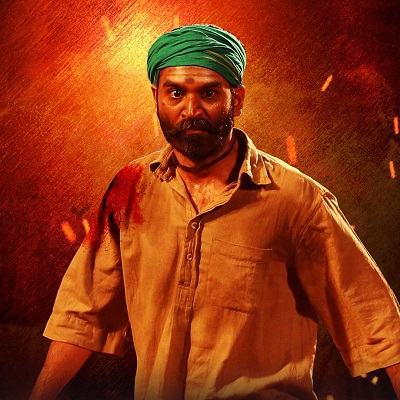 The Dhanush – Vetrimaaran combo reached a new high with an engrossing action drama that hit the right notes with its dramatic cores. A great performance, an interesting narrative and many scenes that hit you hard – we got it all. 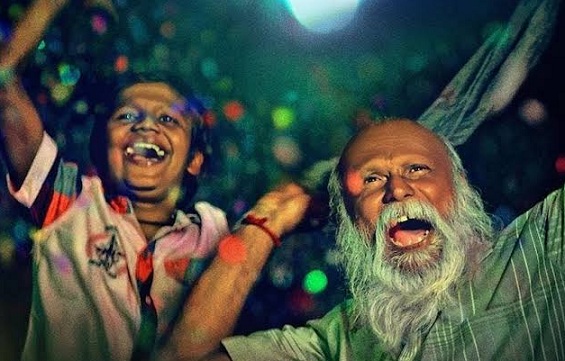 Madhumita’s lovely and heartwarming tale gave us so many moments to take home, including the fantastic relationship between the 8 and the 80 year old. The feel good category was something rarely treaded in Tamil cinema, and this one filled the gap. 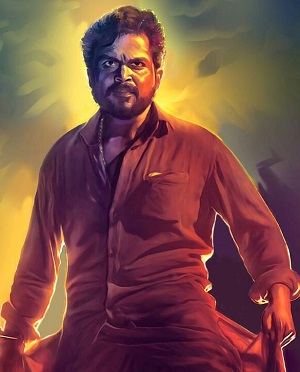 Lokesh Kanagaraj struck big fame with his riveting thriller that didn’t give us even a minute’s time to take our eyes off the screen. Karthi fit into the role like a T, and there was nothing much that went wrong otherwise. 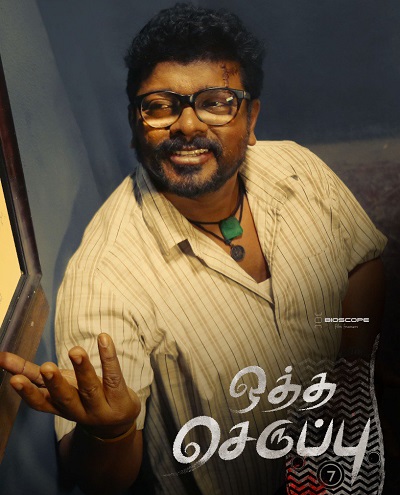 Parthiban’s mono act murder mystery was the downright stunner of the year, as the man handled multiple crafts in what came together as a superb film. Credit to Resul Pookutty’s sound design for making it a worthy theatrical experience as well.

Suriya 42: Team plans to complete a major fight sequence in the next schedule

AK62: Magizh Thirumeni travels to UK for final narration of the script