The teaser of Sundar C’s Kalakalappu 2 is now ready, and will be unveiled tomorrow as a Christmas special.

The film starring Jiiva, Jai and Shiva along with Catherine Tresa and Nikki Galrani is a sequel to the 2012 blockbuster.

Made as a comedy entertainer, Sundar C is looking forward to release the film for Pongal 2018. He will then start working on his magnum opus Sangamithra which will have Disha Patani, Jayam Ravi and Arya.

Vijay Deverakonda - Anand Shankar film to be an intense drama 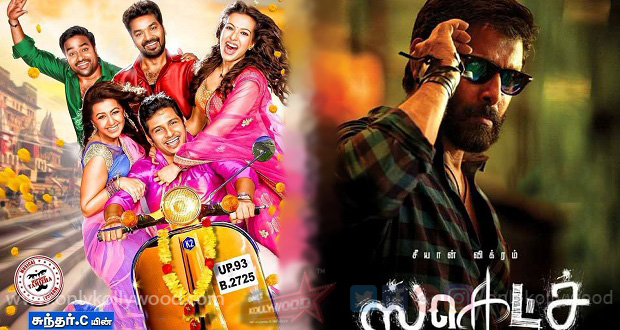 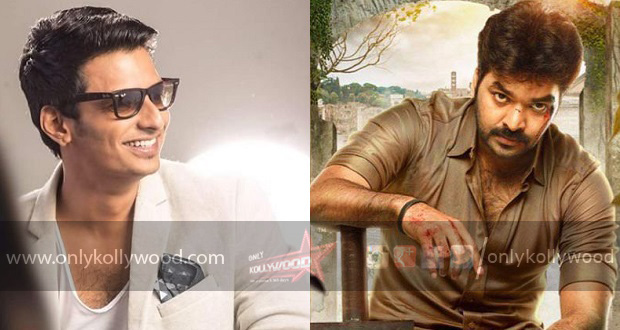