The totally tally for the Tamil film industry at the 63rd National Awards announced in New Delhi is a mildly disappointing ‘5′. Despite the big snub of actor Vikram’s unparalleled portrayal in Shankar’s I for the Best Actor, some heartening surprises arrived in other categories. 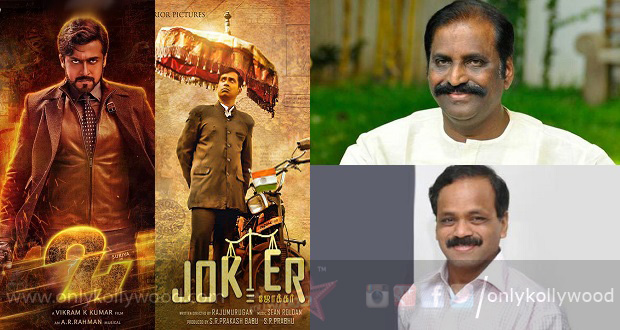