The announcement of Sundar C’s next film with STR had just come up few weeks ago, and the director is currently working on the pre-production process of the same. But in the background, he has already finalized a new film with Vishal, which will have Tamannah playing the female lead.

Sundar C is expected to take this film on floors by February 2019, once he completes the STR film which will have Megha Akash as the heroine.

Jayam Ravi to romance Kajal Aggarwal in his next

Nedumudi Venu confirmed for Indian-2, will Goundamani and Senthil return too? 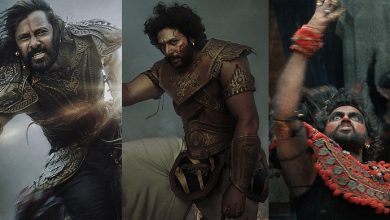 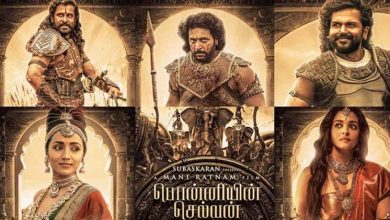