The grapevine in Kollywood is abuzz with reports that Suriya’s forthcoming release Kaappaan, which was slated to hit screens on August 30th alongside Prabhas’ Saaho, is likely to avoid a clash with the trilingual actioner.

Reliable sources suggest that the film, which is under the final stages of post-production work, is likely to get postponed to September. Directed by KV Anand, and bankrolled by Lyca, Kaappaan stars Suriya in the lead role and Arya, Sayyeshaa, Boman Irani in important roles. The film has music composed by Harris Jayaraj.

Prabhas' magnum-opus Saaho to be released in IMAX format 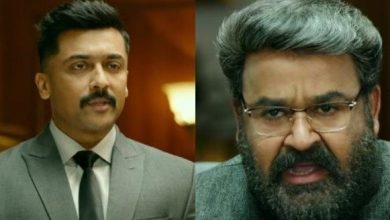