Sources from the industry suggest that Superstar Rajinikanth’s next will be produced by Vels Film International’s Ishari Ganesh and the project has been firmed up. Gautham Menon has already narrated a story to Rajinikanth as we had reported earlier. However, Thalaivar has not reportedly shown interest in the same.

The makers are now looking out for other directorial options for the movie. Rajinikanth is currently waiting for the release of Darbar for Pongal 2020. The film directed by AR Murugadoss and produced by Lyca is currently in the final stages of post-production.

Release date of Dhanush's Pattas to be announced today 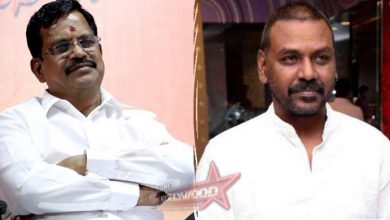 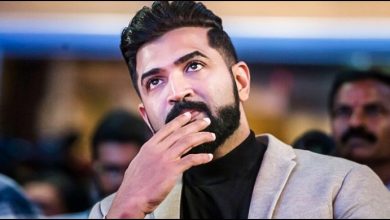 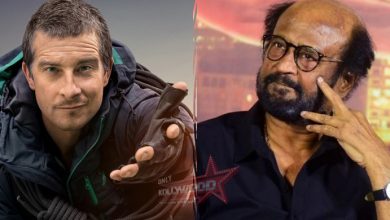 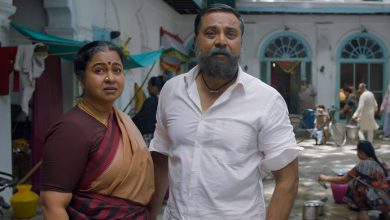