Superstar Rajinikanth’s controversial speech at the recent Tughlaq event has earned the wrath of his hardcore supporters and some major political parties such as DMK and VCK in Tamil Nadu.

Addressing the press on Monday, Rajinikanth said, “Whatever I spoke at the event was factual. I will not ask apology to anyone for the same. Even Outlook magazine has published the story about Periyar in 1971 when he organized a procession against Lord Ram.”

Rajinikanth has received huge criticism from political leaders like MK Stalin and Thirumavalavan for his remarks. 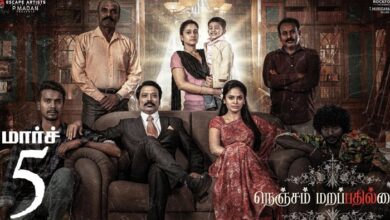 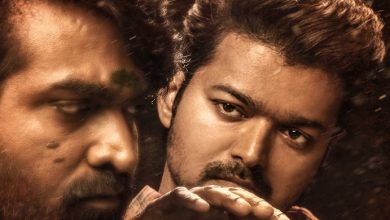