Super Star Rajinikanth’s much awaited stereoscopic 3D film ‘Kochadiiyaan’ audio is all set to release on the star’s birthday Dec 12th. It was reported earlier that the film will release on this grandeur day but things didn’t fell at the place as planned for the director Soundarya Rajini Kanth Ashwin. So need the fans to wait much longer to see Rajini’s darshan? Definitely not! Our Super Star will be arriving to big screens in all new avatar on January 10th! If reports are to be believed, screen owners have been intimated to block the screens from the day and everyone agreed to do so and said the first preference is always for Super Star! It may be mentioned, Vijay’s Jilla and Ajith’s Veeram are scheduled to release on Jan 10th as well.  Now on the announcement of Kochadaiiyaan release on the same day, it is to be known that whether other release are taking a pre or postpone in their respective releases. Whatever, fans are really excited and thrilled to see Super Star in big screens very soon! 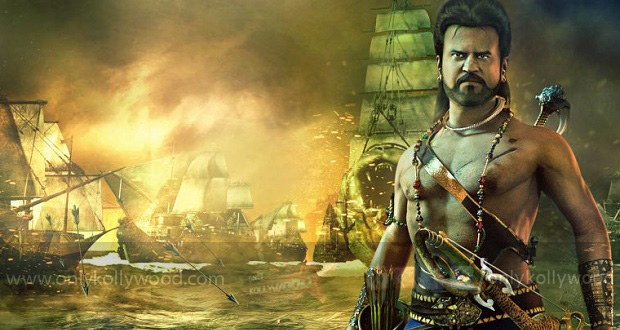 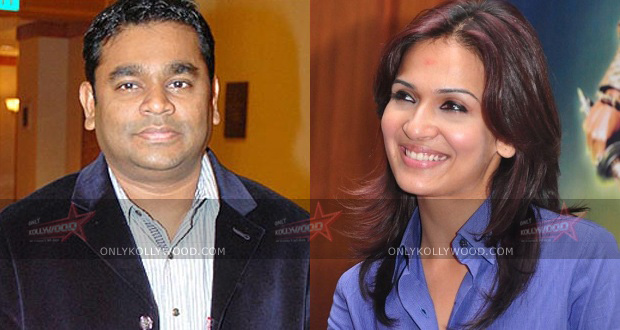 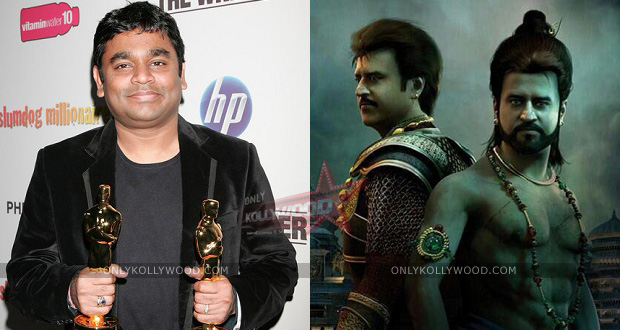 Kochadaiiyaan in the Oscar race; joins the long-list 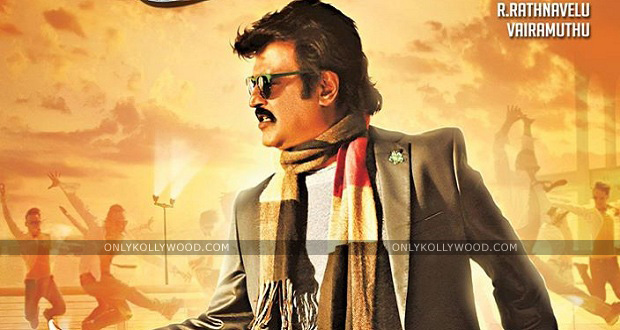