Market leader Sri Thenandal Films has procured the Tamil Nadu distribution rights for romance thriller Zero from Blue Ocean Entertainment, a new distribution-production house set up by UTV fame Dhananjayan Govind. With Thenandal on board, the film is expected to get more screens across the state.

Arivazhagan's next is a medical crime thriller 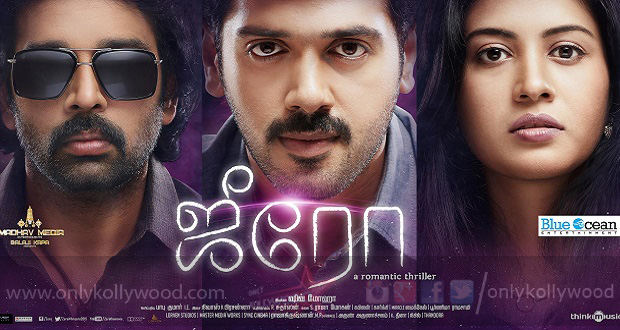 “Zero will be a new experience for the audience,” says Shivada Nair 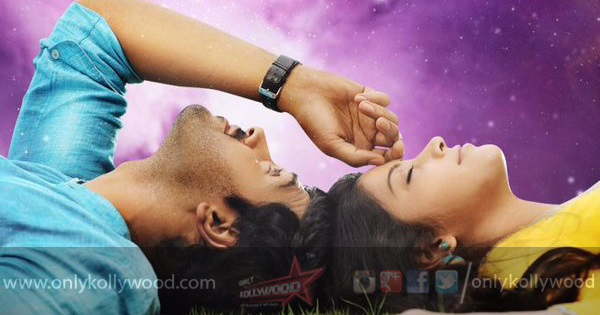