The much awaited trailer of AR Murugadoss’ high budgeted actioner Spyder starring Telugu superstar Mahesh Babu, will be launched on the 15th of September at the pre-release event in Hyderabad. The team is just done with the audio launch of the film which took place in Chennai last night.

The function was also held as a welcome for Mahesh Babu, who debuts with a straight Tamil film Spyder, which has been simultaneously shot in Telugu with the same title. Spyder is getting set for a worldwide release on the 27th of September. The film has a runtime of 2h 25 min, and has been made on a lavish budget of 120 crores. 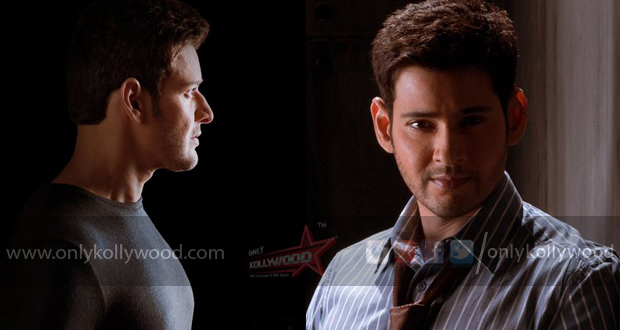 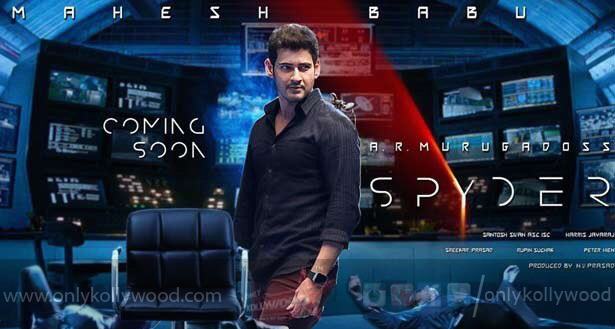 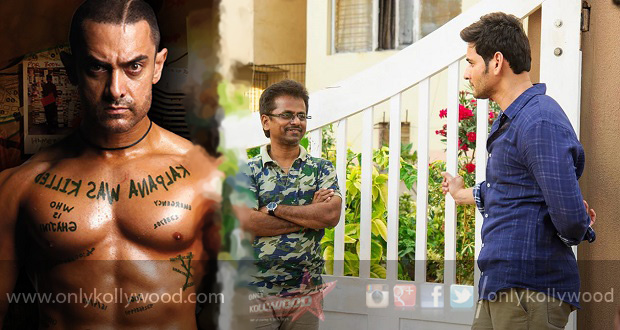 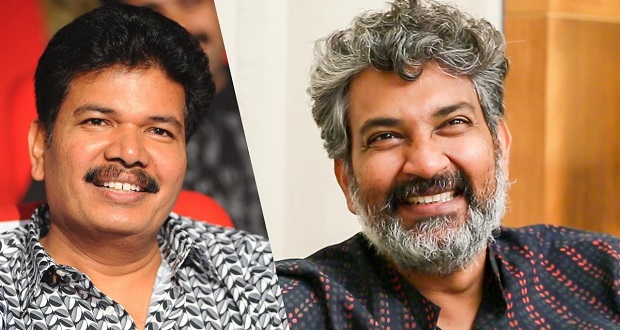