Cinema has  taken different forms in recent times. S.P.Jananathan the realistic film maker has a part in making different cinema and has come  up with his next script Purampokku.

The director in an interview to a leading magazine had shared a lots about the movie, and stated that Purampokku is completely based on international politics. The director has a point to prove with two good heroes backing up the content. When speaking about Arya, S.P.Jananathan clearly stated that it’s a not a chocolate/lover boy this time and has  the “Confessions of an Economic Hit Man”  book  to read throughout the movie. Arya portrays himself as a social activist and Vijay Sethupathi is a railway worker (kalasi) a sanskrit word stating people working with bare hands.

The director is keen and clear that he choose the heroes for their market values but will remain as a director‘s movie. The storyline of the movie is about economic war the most uncomfortable crisis faced by the common man in recent times.

Arya is practicing tap dance to give more life to his character and Vijay Sethupathi wants the movie to be rolled in order to get deeply involved in the character. Jhananathan is taking the challenge in balancing the script for both the heroes who has come up very strong in their recent performances.

So this time it’s a strong story platform leading with two heroes taking up on international issue in Tamil cinema. Changes is the only change that never change is the universal fact, so let us wait and watch what Purampokku has to say. 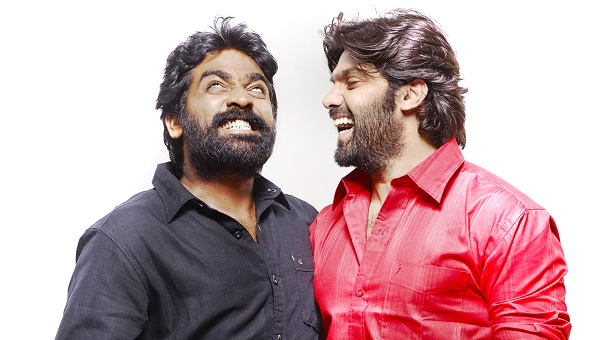 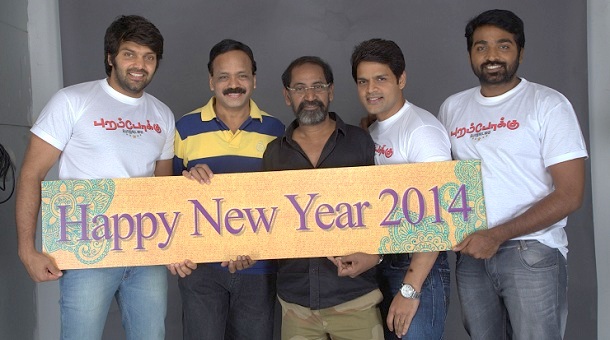 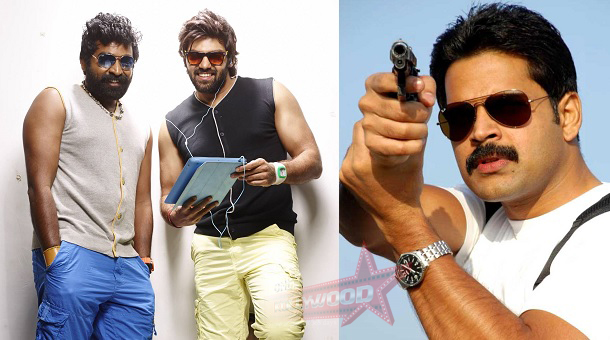