After India’s first motion capture film Kochadaiyaan, Soundarya R. Ashwin is all set to direct her next film for Eros International. “Working on the script for my next tamil feature film under Eros banner too. Feeling blessed ! Thank you ganapathy bappa moriya !!,” tweeted Soundarya. She also made another interesting announcement today. She also joins Eros International’s leadership team as “Director Creative & Strategy” and will head Eros Digital in south India.

“In her dual role, Soundarya will be spearheading Eros Digital across all the new media platforms including ErosNow, it’s on demand entertainment portal and lend her creative expertise to the company’s filmed content,” said an official press note from Eros.

““I am very happy to get involved and be a part of the digital and creative processes at Eros. Eros is an established global player with the advantage of a large content library and a vision to make quality content for the future. With a fantastic film slate lined up and such exciting digital opportunities, I am looking forward to bringing on board my experience with technology and creative inputs. With the growing south industry, its rich catalogue of content and a captive audience base, we are confident of driving further growth and making our presence felt strongly,” said Soundarya.

Along with her new role at Eros, Soundarya will continue with her passion of directing films. She is presently scripting her next venture, to be produced by Eros. 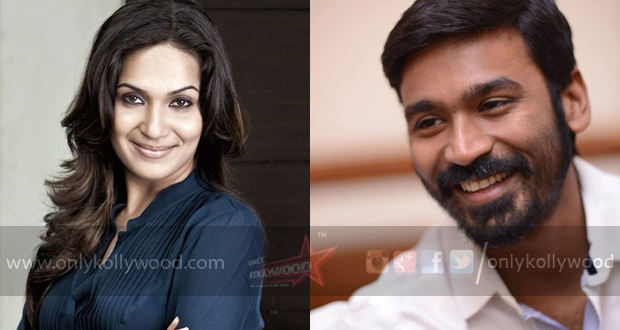 Soundarya Ashwin is working on her next script with Dhanush 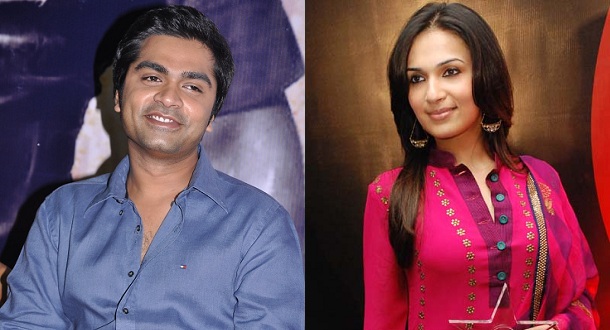