After rumors that the makers of Taana are looking for a title change, the latest news is that Sivakarthikeyan is shying away from a lip-lock scene with Sri Divya. “There is an intimate scene in the film where Sivakarthikeyan is supposed to share a lip-lock with Sri Divya. But, Siva was so reluctant to do the scene even though it was promised to be shot in a dignified way,” says a source in the know.

Then, it looks like Dhanush had to intervene to convince Siva over phone is what we hear in hushed whispers from the team. Sivakarthikeyan’s growing fan base includes a fairly good number of kids and family audiences, which is what the Ehir Neechal actor is worried about. Taana marks the coming together of director Durai Senthilkumar, Dhanush, Anirudh and Sivakarthikeyan after their successful last outing Ethir Neechal. 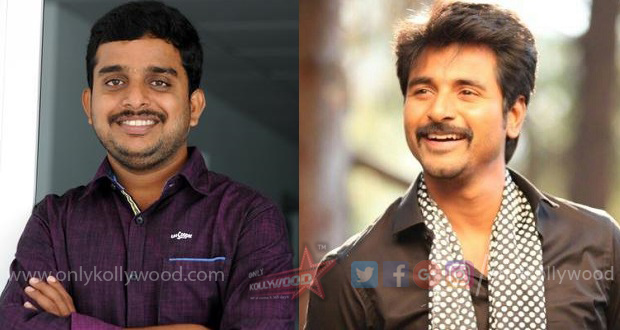