It is indeed a proud moment for both the big stars who featured in the films Kanaa and Namma Veetu Pillai. Yes, both Sivakarthikeyan and Aishwarya Rajesh have now been awarded with the prestigious Kalaimamani Award.

The announcement on the same came out yesterday, much to the pleasant surprise of their fans. Sivakarthikeyan’s Doctor is slated for a release on the 26th of March, while Aishwarya has a lot of films on her slate including Thittam Irandu, Driver Jamuna and Mohandas. 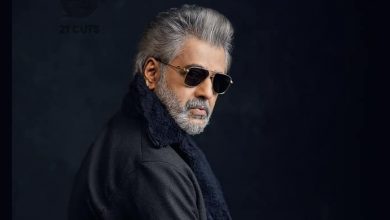 Legendary comedian Vivek passes away after a cardiac arrest 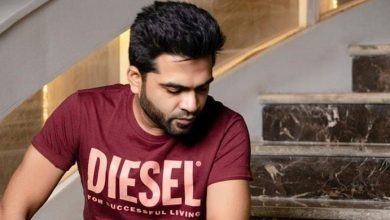 Maanaadu: STR to take off to Maldives for a small schedule 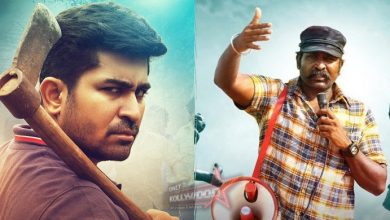 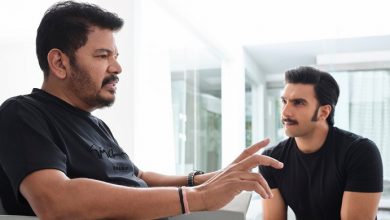