The shooting of Singham 3 has been wrapped up finally. The team completed the final schedule with a song shoot in Georgia featuring Suriya and Shruti Haasan. The post production work has started in full-fledged mode.

The team will soon announce a new poster with the tease release date. The audio composed by Harris Jayaraj will be launched in November. The movie directed by Hari and produced by Studio Green is slated to hit screens worldwide on December 16th. 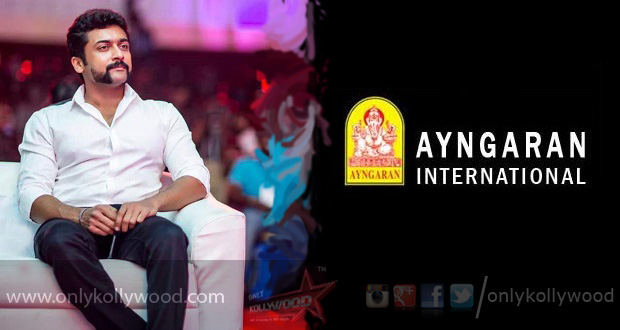 Duration of Singam 3 teaser is revealed! 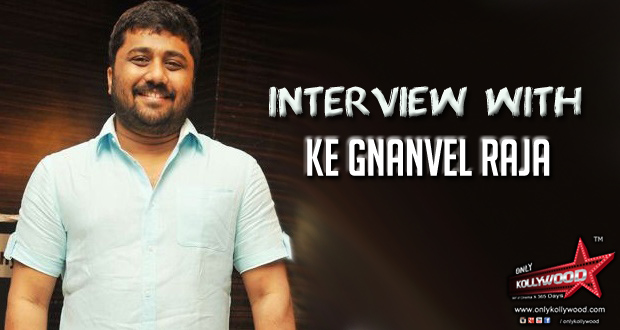 Gnanavel Raja Interview: “S3 has given me a table profit”