Jiiva will now move on to director Deekay’s Kavalai Vendam where he will share screen space with the happening Keerthy Suresh, who has interesting platter of projects in her kitty. 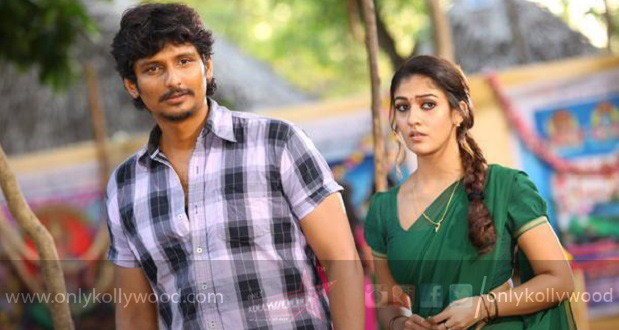 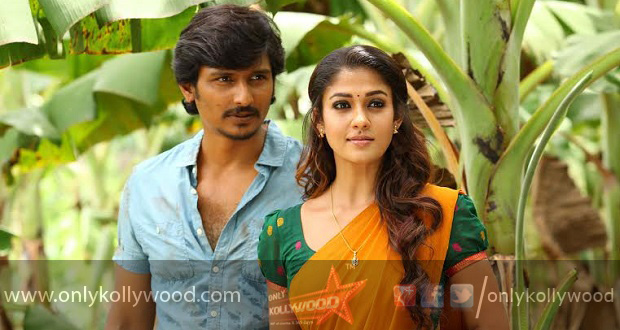