Best known for her once-in-a-life time titular performance in Mani Ratnam’s Anjali, Shamilee was last seen on Tamil screen as Tabu’s sister in Rajeev Menon’s Kandukondein Kandukondein. Now, she has bagged the lead role opportunity in Vikram Prabhu’s Veera Sivaji which will be directed by Ganesh Vinayak of Thagaraaru fame. Earlier, it was rumored that Shamili will co-star with Vishal in Sandakozhi 2.

Bangalore-based Swetha Ashok will play a secondary role in the film which is expected to go on floors in October after Vikram Prabhu completes his pending assignments. 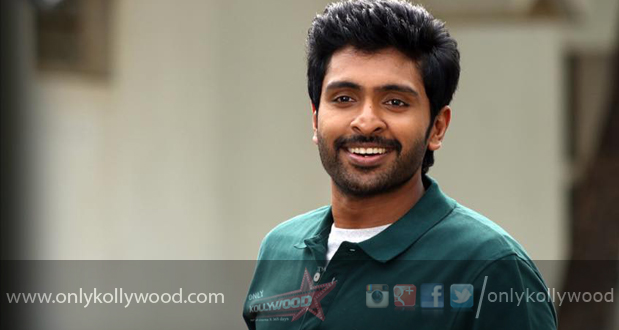 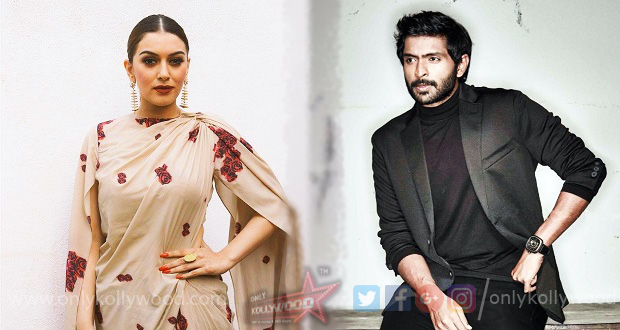 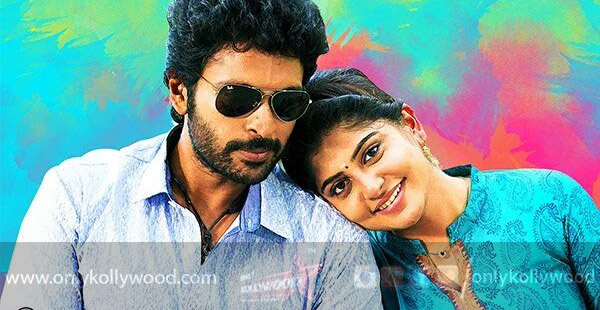 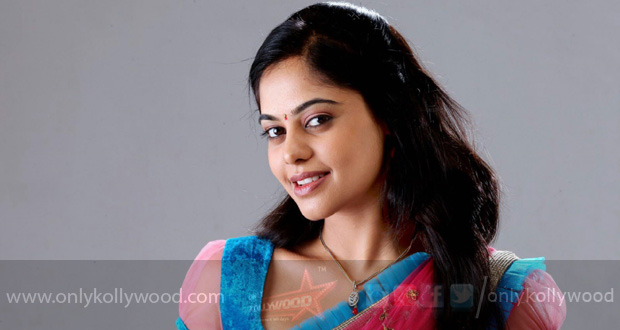