Shah Rukh Khan, who was recently in the city to promote his next film Happy New Year, has revealed that he was blown away by Shankar’s work in I. Apparently, SRK had a chance to watch few promos and the rushes of I and was totally taken aback. “The film has been made with such style and on a grand scale. The technology used is outstanding, unimaginable. I was amazed by the film’s trailer,” told Shah Rukh Khan.

Directed by Farah Khan, Happy New Year has Shah Rukh Khan and Deepika Padukone in lead roles and Abishek Bachchan in an important role. However, the film will have a tough time to get a sizeable number of screens in Tamil Nadu since Vijay – AR Murugadoss’s Kaththi and Hari – Vishal’s Poojai are also slated to release for Diwali.

Rajinikanth, Soundarya and Aishwarya are like my extended family: Deepika Padukone 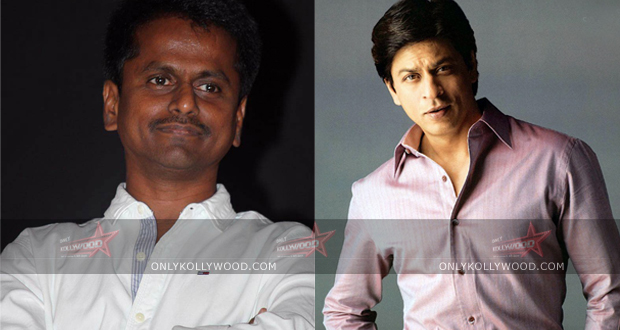 Murugadoss’ next not with Rajnikanth but with SRK? 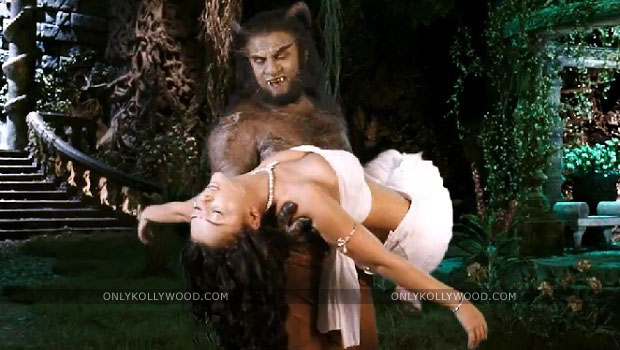 POLL: Voice Your Opinion on Magnum-Opus I 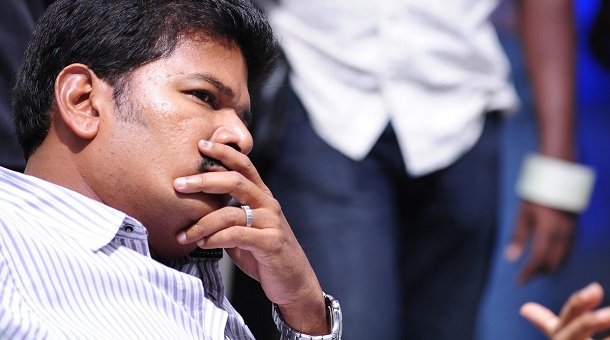