In a different and enticing promotional tool for Vijay Sethupathi’s Seethakaathi, the makers have set up a wax statue of Ayya Aadhimoolam, the character that the actor essays in the film. The wax statue will be unveiled this evening at the Express Avenue Mall in Chennai, by veteran actor Mahendran.

Seethakaathi is all set for a release on the 20th of December. The film has Vijay Sethupathi essaying the role of a septuagenarian, who changes paths from his acting career due to personal reasons.

Jiiva, Arulnithi, Manjima Mohan team up for a film 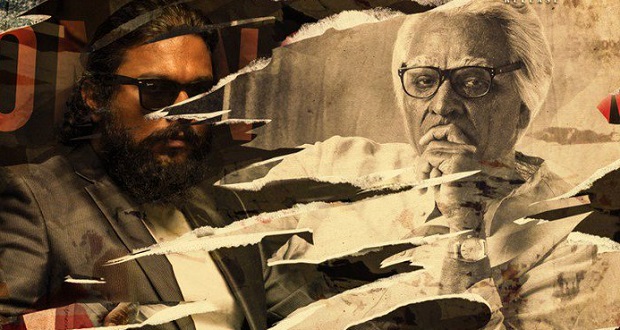 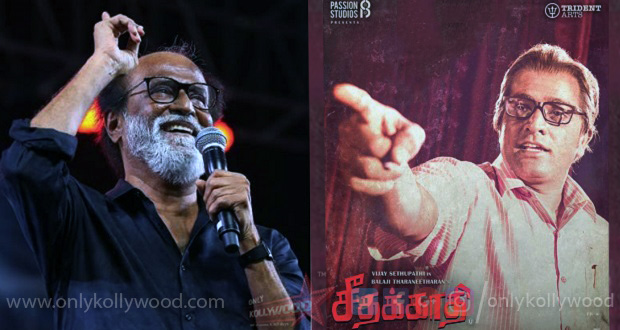 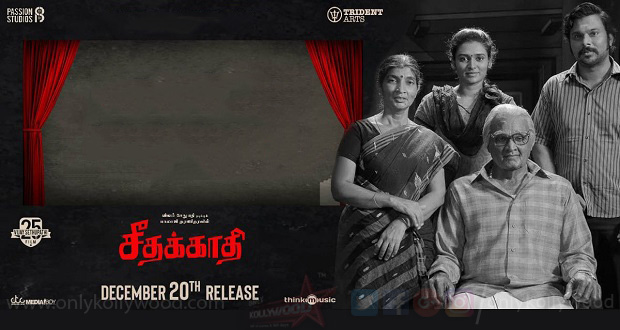 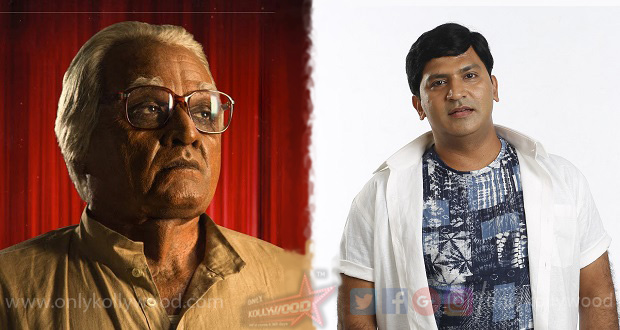