Hip-hop Tamizha’s sports drama Natpe Thunai is set for release on April 4th. Screen Scene Media has secured the TN rights for the film, which has a good pre-release buzz with the promos and trailer.

The film is produced by Sundar C and directed by Parthipan Desingu. Aadhi plays a hockey player in the film, which also features director Karu Pazhaniappan in an important role. GV Prakash’s Kuppathu Raja is also releasing the same week on April 5th. 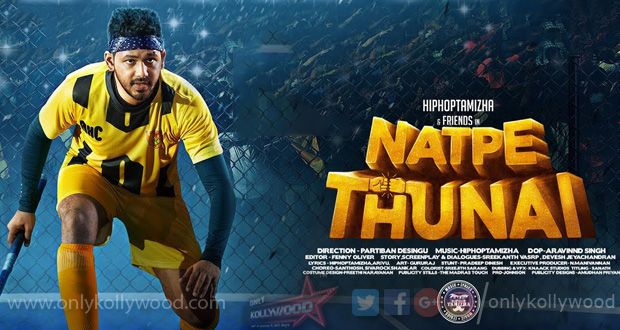 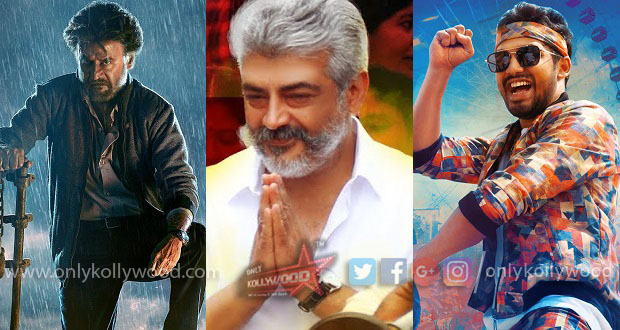 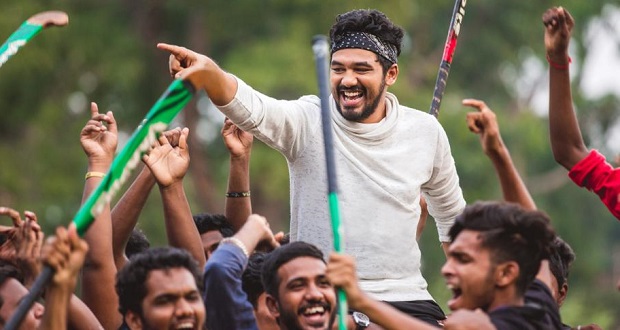